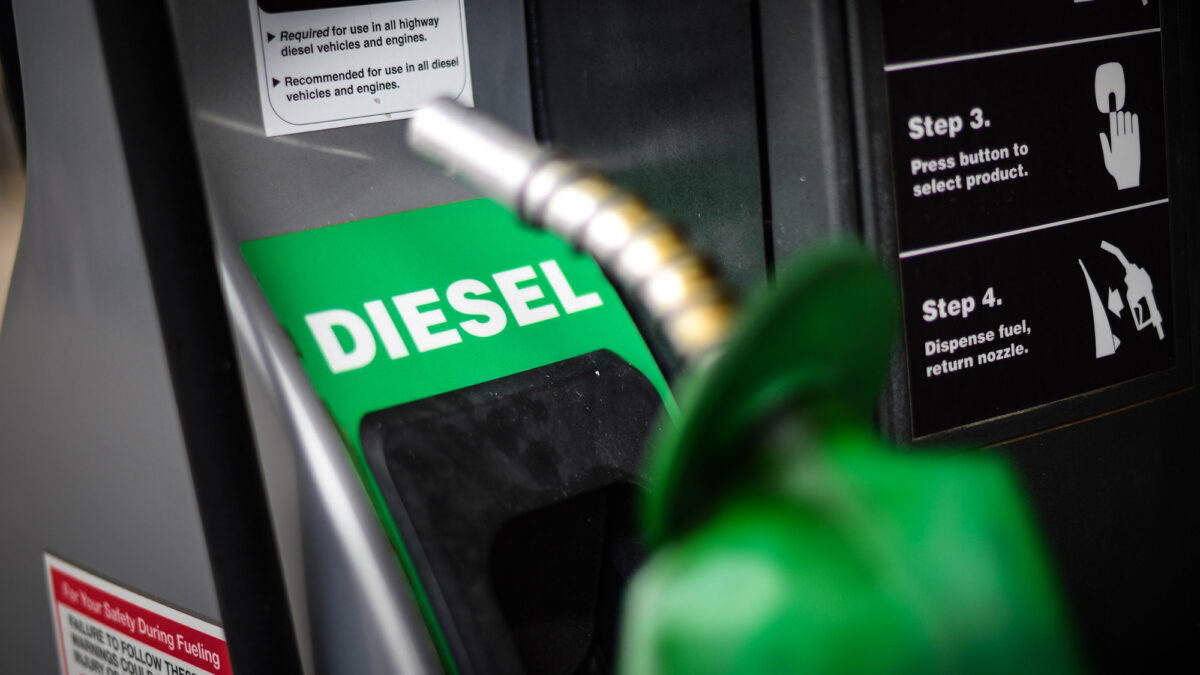 The price of a litre of Automotive Gas Oil, popularly known as diesel, has climbed to N280, boosted by recent global oil price increases and currency depreciation.

On February 24, 2021, it was reported that certain filling stations in Lagos had raised the price of fuel to N250 per litre, while many others sold it for between N220-N245 per litre.

The price of the commodity, which is not controlled by the government, varied from N270 to N280 per litre in various filling stations in Lagos on Monday, according to our reporter.

Businesses mostly utilize diesel to power their generators due to a lack of consistent electricity from the national grid.

“The high cost of diesel is having a significant impact on operational and production expenses in a variety of industries. On Monday, the Director-General of the Lagos Chamber of Commerce and Industry, Dr Muda Yusuf, told our reporter, “It is a situation of double peril for companies.”

He remarked that buying power had been low and that the naira-to-dollar exchange rate had fallen significantly.

The Nigerian naira was devalued last month when the Central Bank of Nigeria adopted the NAFEX exchange rate of N410.25 per dollar as its official exchange rate, just days after removing the N379/$ rate from its website.

“There is illiquidity in the foreign currency market. Our seaports’ cargo clearance is a nightmare. The security situation has increased the danger of investing, according to Yusuf.

According to him, the price of diesel has a significant impact on transportation and logistics costs.

“Most of the vehicles that transport freight throughout the country are diesel-powered,” he explained. As a result, sales are declining, inflationary pressures are increasing, profit margins are eroding, and industrial capacity utilization is decreasing.

Mr Femi Egbesola, President of the Association of Small Business Owners of Nigeria, described the increase in diesel prices as alarming, saying, “It’s just too much for us to bear.”

“All factors of production are increasing in price; even electricity tariffs have gone up, and the government is aware that about 90-95 percent of industries rely on diesel,” he said.

“Yes, we realize that it has been deregulated,” he added, “but then government should also be aware that there are some price spikes that might destroy industries, particularly small and medium enterprises.”

Egbesola, who noted that inflation had eroded many Nigerians’ incomes, predicted that the diesel price hike would lead to price increases in other commodities.

“As a result, fewer people will buy the products, and businesses will make less profit,” he continued. This will result in job losses and the closure of industries or businesses.

“Electricity delivery from the national grid will be the sole option. However, we now have a lower electrical supply than before.”

In its latest diesel price monitor report, the National Bureau of Statistics stated that the average price paid by customers for the product grew by 0.69 percent month over month and by 8.99 percent year over year to N238.82 in May from N237.19 in April.