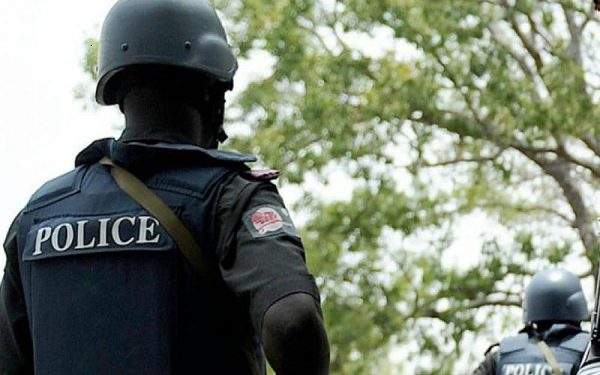 CSP Adekunle Ajisebutu, a police spokesman in Lagos, confirmed the investigations to the News Agency of Nigeria (NAN) on Sunday.

Ajisebutu, on the other hand, refused to say how far the investigation had progressed.

“The case is under investigation at Abattoir Police Division. Arrest is not to my knowledge yet,” he said.

Mrs Herienta Yakubu, FAAN’s General Manager of Public Affairs, confirmed the incident to NAN, adding that the management has formed an inquiry committee to look into the tragedy.

She declined to provide any further details, stating that the event has been reported to a committee of inquiry, and that they will await the committee’s report’s result.

Momoh stated that he and the deceased’s wife were concerned when it became late and he had not returned home, emphasising that all of his phones had been turned off.

He stated they tried to find him and contacted some of his pals before discovering his car in a minor collision alongside the Bola Event Center on old Abeokuta road.

According to Momoh, eyewitnesses verified that his brother was well and even came down by himself.

Eyewitnesses also informed them that his brother tried unsuccessfully to get a towing van to retrieve the car, but that none were available.

According to Momoh, his brother then decided to take his leave, aiming to return the next morning, November 1st, 2021, for the car.

“At that moment, a security man at the Oando filling station in the area confirmed that the car was dropped with him before his brother left. The security man said that while going, some hoodlums were following him and that was all he knew.

“Although, we have reported the case to the Abattoir police station and police command headquarters Ikeja., we will continue in our search till we received a call on Thursday 4th Nov. 2021.

“The call came from Abattoir police station that they got a report of a dead body at Alaramimo Canal, if I could go check for identification and on getting there, I confirmed he was the one,” he explained.

Momoh pleaded with the authorities to find those responsible for his brother’s death.