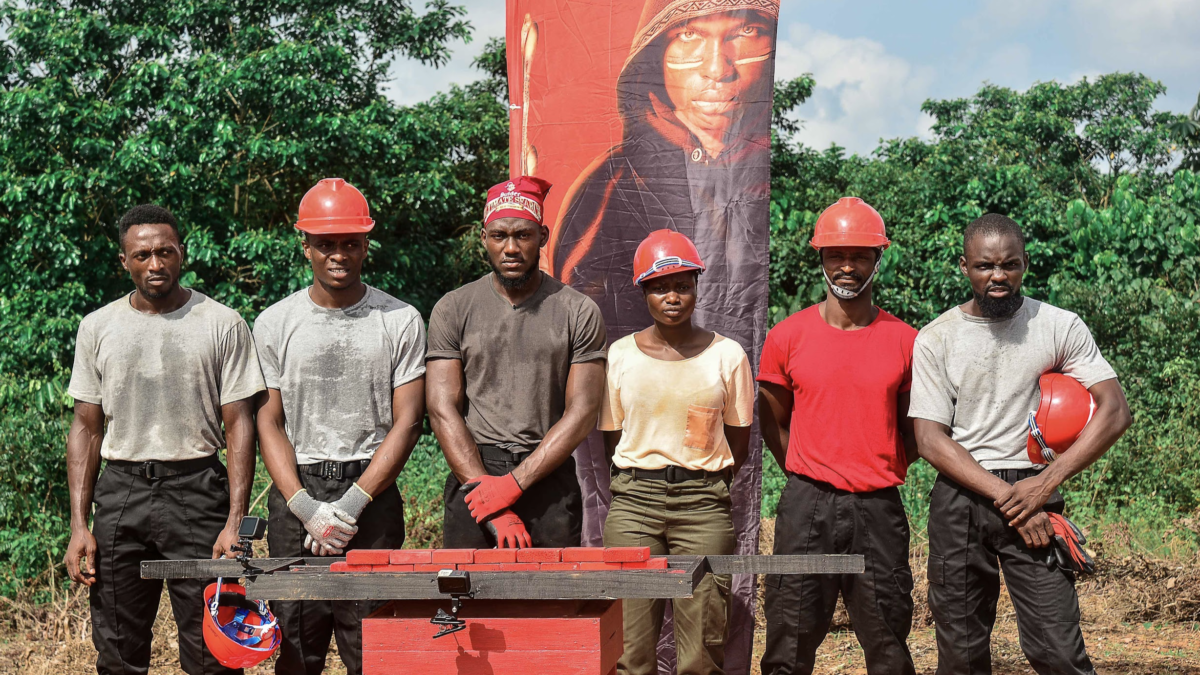 Clans Irin and Iroko each lost a member at the location of the talking drum after a day of heated debates and a tough group activity.

Remember how Clan Iroko’s Esitima and Clan Irin’s Mfon had a massive fight earlier in the day? The Council of Elders was drawn in by the flow of words and did not take Mfon’s warnings lightly. His lack of self-control resulted in his removal from the Gulder Ultimate Search Season 12 due to his lack of self-control.

Clan Iroko was put on the spot because the tension from the first elimination was still high. A member of the squad will be evicted since they finished last in the daily task. Toke Makinwa, the anchor, posed the question, “Who do you think is the weakest link?” Solomon Yankari was nominated as Clan Iroko’s weakest link when the votes were tallied.

They played the lone sojourner game, in which each clan member had to write the images the anchor displayed in the correct order. This game was transformed into a test of intelligence and obedience. Members of the clan were saved from impending eviction one by one when the anchor issued a series of instructions to ferret out the weak link.

However, at the end of the night, Gerald Odeka was evicted from the competition, leaving 15 candidates battling for the title of ultimate warrior.

Obi Cubana Has Been Released From The EFCC's Detention