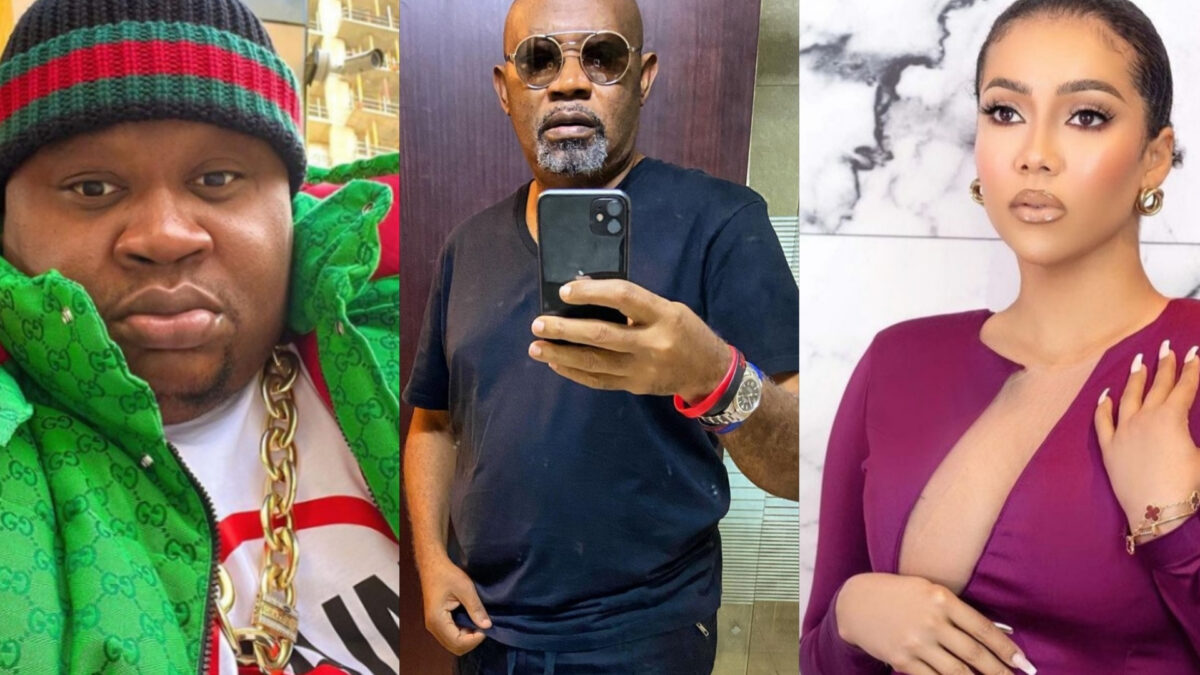 Paul O vows to give N10 million to anyone who dials the numbers.

After the owner of her old management, Paul O, slammed socialite, Cubana Chief Priest, the husband snatching allegation leveled against BBNaija’s Maria may have gotten worse.

He didn’t stop there, as he went on to reveal the phone numbers of Cubana Chief Priest, a move that many deemed petty.

The reality TV star was previously scolded by Cubana Chief Priest for snatching his sister’s husband.