Home > News > Don Jazzy, Lilo Aderogba Have Joined The Cast Of The Sequel To ‘Introducing The Kujus’ 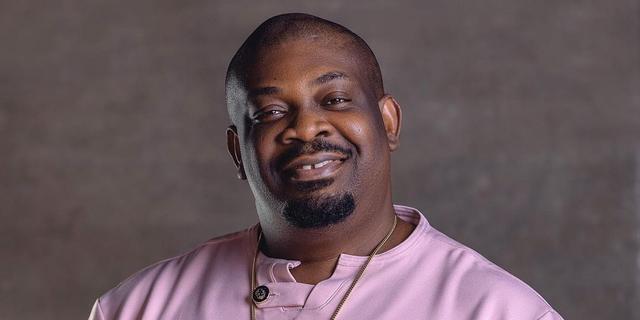 Don Jazzy, Lilo Aderogba Have Joined The Cast Of The Sequel To ‘Introducing The Kujus’

With the introduction of a paperless production, the sequel is intended to make a big statement.

Tmpl Motion Pictures, the film’s production company, confirmed the news and also made a significant move toward raising sustainability and environmental consciousness among filmmakers and viewers.

The site, according to the production firm, had no printed documents and depended completely on tablet devices.

“When I’m editing stuff, I want to see what I am editing. So I will first state my commitment today to reduce my use of paper. I also want to ask a favour of you, please don’t come to a movie set because we use a lot of paper but again, I will go back and look within my organization on how we can reduce the use of paper and help to preserve our environment.”

The planned sequel is intended to build on the success of the first picture, which was released in 2020 to mostly good reviews.

The family drama, directed by Biodun Stephen and produced by Aiyeola and Winifred Okpapi, is set two years after the first film.

Once again, the Kujus are at odds. They’re forced to spend time together once more for Mauyon and Lily’s conventional wedding; however, things swiftly spiral out of control as underlying tension collides with terrible events.