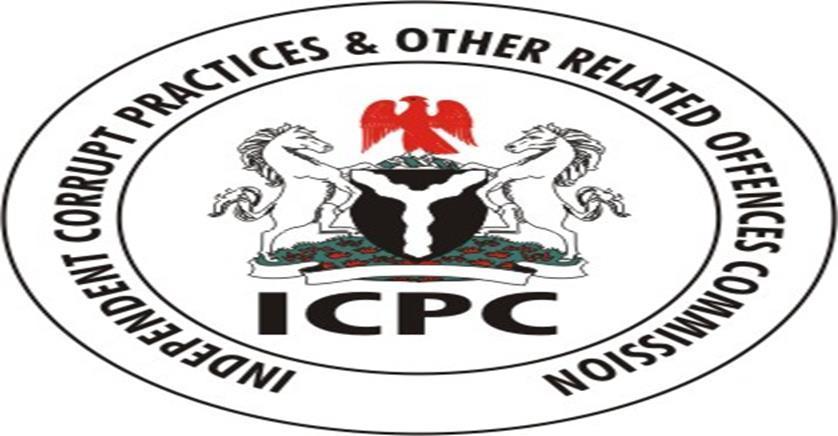 The Independent Corrupt Practices and Other Related Offenses Commission has charged Emmanuel Iladion, a middle-aged man, with forging travel documents.

In a five-count charge filed before Justice M.B. Idris of the Federal Capital Territory High Court 26 in Nyanya, Abuja, the commission claimed that the defendants conspired with one Odinaka Obikwelu, a former employee of the Federal Ministry of Foreign Affairs, to obtain a passport from the Nigeria Immigration Service under false pretenses.

Azuka Ogugua, a spokesman for the ICPC, stated these in an Abuja statement on Tuesday. Iladion is accused of impersonating the late Odinaka’s husband, Chucks, and signing a letter titled, “Consent for Issuance of Nigeria Standard Passports to Our Children,” in order to take advantage of their tense relationship.

“The defendant was also accused of adopting the persona of Mr Chuks Winston Obikwelu when he signed the Consent Form for Issuance of Nigeria Standard Passports in the name of Obikwelu Emmanuel Winston as the father of Obikwelu Enyiazu Theresa, Obikwelu Emmanuela Chimdindu, Obikwelu Joan Onyekachi, and Obikwelu Michael Elijah, even though he

“When the accused person was asked to make a plea, he chose ‘not guilty.’ The trial court ordered that the accused be placed in the Kuje Correctional Service Centre pending a formal bail application because the defense counsel failed to file an application for his client’s bail.”

The case was postponed until July 5, 2021, when the trial will begin.