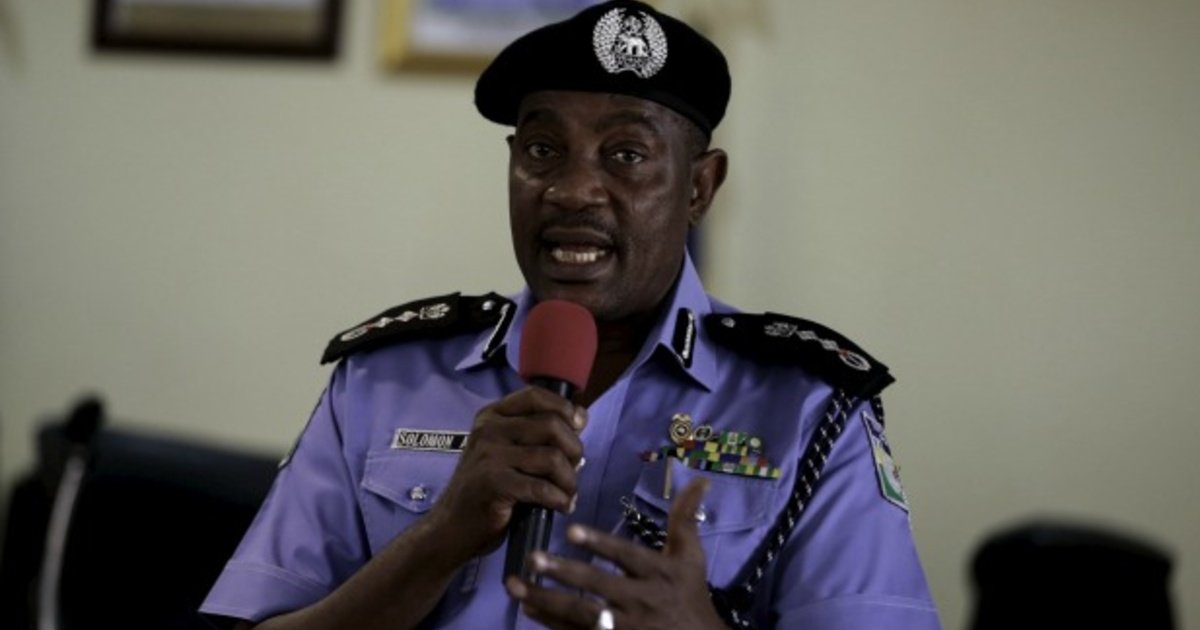 According to Enugu police, eight individuals have been arrested for kidnapping, armed robbery, cultism, and unauthorized possession of firearms and ammunition.

ASP Daniel Ndukwe, the state’s police spokesman, said this in an Enugu statement on Tuesday.

According to Mr Ndukwe, the command discovered five firearms, including an AK-47 rifle, ten live cartridges, and one empty 7.62mm cartridge shell.

Two motor cars, two tricycles, six motorcycles, one dagger, one machete, and a quantity of weeds presumed to be Indian hemp were among the other items recovered, he said.

According to a police official, the achievement was part of the state’s Operation Restore Peace mandates being fulfilled.

According to him, Anti-Cultism Squad operatives apprehended a 27-year-old suspect on June 13 after receiving information that a bunch of armed cultists were violating public order in Obofia community in Nkanu West Local Government Area.

According to him, the suspect confessed to being a member of the Vikings cult during interrogation and claimed the sect organization was having a meeting in the area when police officers busted them.

“Others include two yellow-colored tricycles with the registration numbers ENU 518 WN and JRV 228 VD, respectively; six motorcycles of various kinds, empty Squadron drink bottles, and a quantity of weeds suspected to be Indian hemp,” he stated.

Mr Ndukwe further stated that Oji-River Police Division operatives, in collaboration with individuals from Neighbourhood Watch, retrieved one AK-47 rifle with breech number 038244 and no magazine.

On June 8 at 5 p.m., he added, the AK-47 rifle was discovered in a thick bush in Ude village in the Ugwuoba community of the Oji-River Local Government Area.

“Operators stormed the thicket after receiving information suggesting that a number of armed hoodlums were spotted refining plans to carry out robbery operations,” he claimed.

On June 6, about 5:30 a.m., agents from the Anti-Cultism Squad apprehended three individuals, all from Ugwuagor Abakpa-Nike, Enugu, according to the police spokesman.

“The suspects, who confessed to being members of the Black Axe confraternity, submitted one cut-to-size locally-made single-barrelled gun loaded with one live bullet during interrogation,” he said.

On June 4, agents from the Ogui Police Division detained another suspect based on intelligence and recovered one locally-made pistol with two live cartridges and one empty shell of 7.62mm calibre ammunition, according to Mr Ndukwe.

“During questioning, the suspect led the operatives to the arrest of another suspect, who he said provided him the handgun and ammo,” he said.

The numerous incidents are currently being investigated in secret by the command, according to the police spokeswoman.

“The state’s Commissioner of Police, Mr Mohammed Aliyu, has congratulated the efforts of the operatives, the Neighborhood Watch Group, and law-abiding individuals who contributed to the breakthroughs,” Mr Ndukwe added.

“The commissioner exhorted the operatives to be steadfast and resilient, even as the command works tirelessly to fully implement the mandates of Operation Restore Peace, as directed by Inspector-General of Police, Mr Baba Usman,” he said.

Threats will not deter Igbo from demanding their rights - Abaribe

Shatta Wale Says ‘Ghanaian Music Is A Disgrace, We Need To Learn From Nigerians’