Home > News > ‘Grey’s Anatomy’ Has Been Renewed For Season 19 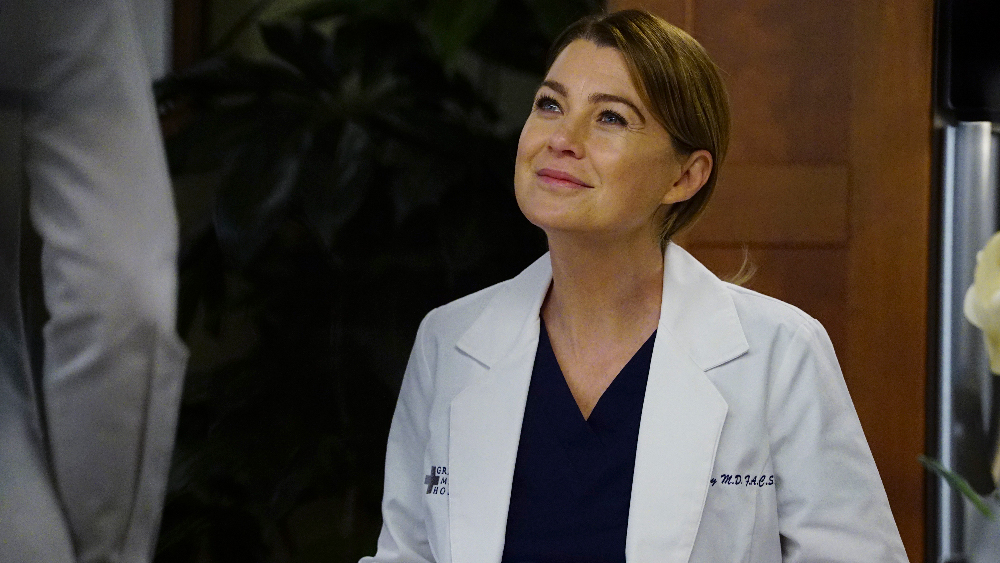 Ellen Pompeo is set to return for Season 19 of the longest primetime medical drama.

Grey’s Anatomy, ABC’s flagship medical drama, has been renewed for a nineteenth season, extending the show’s unprecedented run on primetime television. Fans of Meredith Grey and the ups and downs of her medical career at Grey Sloan Memorial Hospital will not be kept waiting with bated breath for a last-minute renewal, as they were last year. Along with the announcement that the program would be renewed, Ellen Pompeo, who portrays the titular Grey, will return, as will Chandra Wilson and James Pickens Jr. from the initial cast.

Grey’s Anatomy chronicles Grey and her colleagues’ professional and personal life as they progress from untrained medical interns fighting for patients to highly trained and recognized surgeons. Each season of the show has a distinct topic, with many of them focusing on a new stage in the lives of medical professionals. Seasons seventeen and eighteen intertwined the drama with a modern-day medical issue, tackling the very real pandemic-laden globe and what life after COVID may be like. The program still has top billing on ABC and is tied for the highest broadcast television drama after over seventeen years on the air.

Krista Vernoff has been chosen to return as the show’s executive producer for season nineteen, marking her sixth season in charge since series creator Shonda Rhimes handed her the reins.

While the excellent ratings make it appear as if Grey’s Anatomy will be renewed indefinitely, it’s worth mentioning that Pompeo has previously tried unsuccessfully to have the program canceled due to her dissatisfaction with Meredith’s role and the series as a whole.