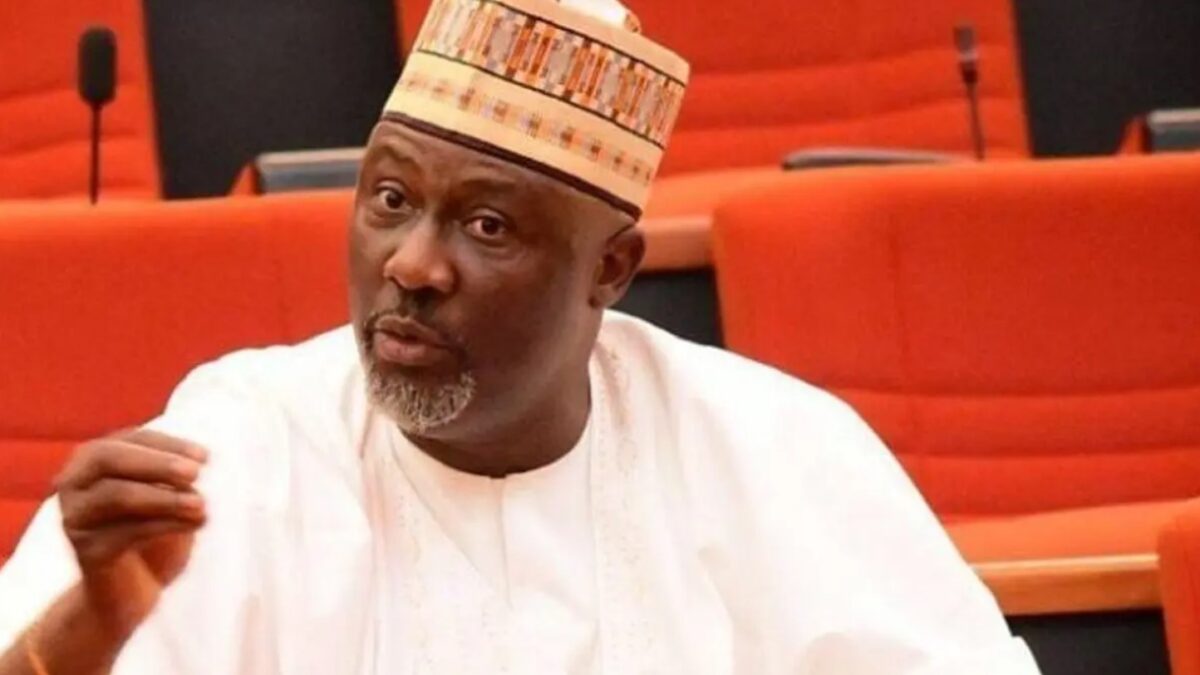 Ekweremadu and his wife Beatrice were detained in London for allegedly planning to take a young Nigerian boy’s kidney.

Melaye stated that he supports Ekweremadu since the senator asked for permission from British authorities.

Melaye said that he shared Ekweremadu’s letter via his Twitter account,  “Sen. Ike Ekweremadu notified the British authorities on his trip with the said boy. I stand with Ike.”

Ekweremadu and his wife Beatrice were detained in London on suspicion of preparing to harvest a Nigerian minor’s kidney.

Ekweremadu and his wife were detained by the UK Metropolitan Police and prosecuted in court, however they pled not guilty to the allegations at the Uxbridge Magistrates’ Court.

“These are serious allegations and these matters are now adjourned until 7 July back here at Uxbridge,” Magistrate Lois Sheard said.

Prior to their hearing the next month, Ms. Sheard remanded both offenders in detention.

According to information from UK media, Ekweremadu’s daughter required a kidney transplant. He brought a 15-year-old homeless child into the UK using a passport that was unlawfully obtained and falsely said that the youngster was 21 in order to address this issue. A better life was guaranteed for the youngster. Bail has been rejected for the former Senate President and his wife.

The Supreme Court Dismissed Buhari's Case Against The National Assembly