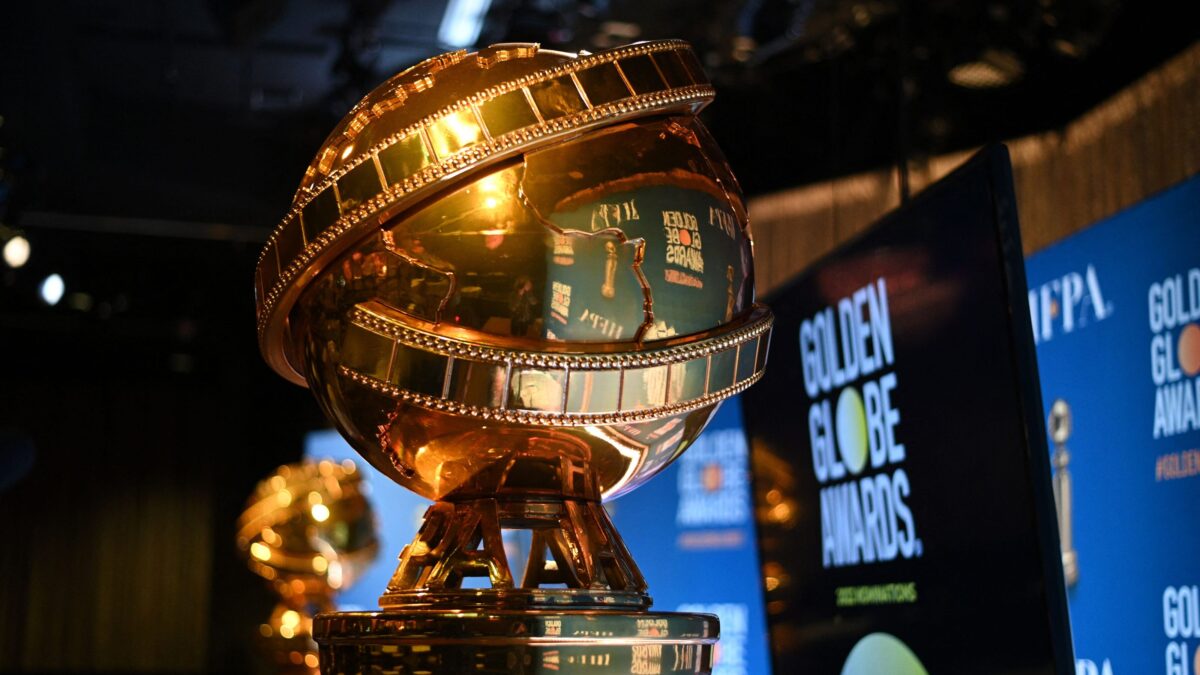 The film awards organization, which has had a bad year, held an untelevised ceremony.

The Golden Globes, which traditionally serve as a forerunner to the Oscars and kick off the award season for the greatest films of the year, were a shell of their former selves this year.

After a tumultuous year in which it’s governing body, the Hollywood Foreign Press Association (HFPA), a tiny group of foreign journalists who vote on the awards, was mired in several issues.

The customary credibility of the awards has been harmed by claims and exposes of bias that have been believed to influence award wins through bribery and racial discrimination.

Since the allegations first surfaced in February last year, the organization’s normal broadcast partners in the United States, NBC, have pulled out of the succeeding awards, the destiny of this year’s honors has been uncertain.

Scarlett Johansson, Tom Cruise, Netflix, and even Amazon, among others, have criticized the organization in a scandal that insiders allege has been building up for years.

Despite the HFPA’s commitment to improve its diversity quota in the wake of the criticism, the untelevised ceremony on Sunday night lacked the typical enthusiasm and flair that has usually preceded each year’s awards banquet, casting a tremendous shadow over the occasion.

'Grey's Anatomy' Has Been Renewed For Season 19