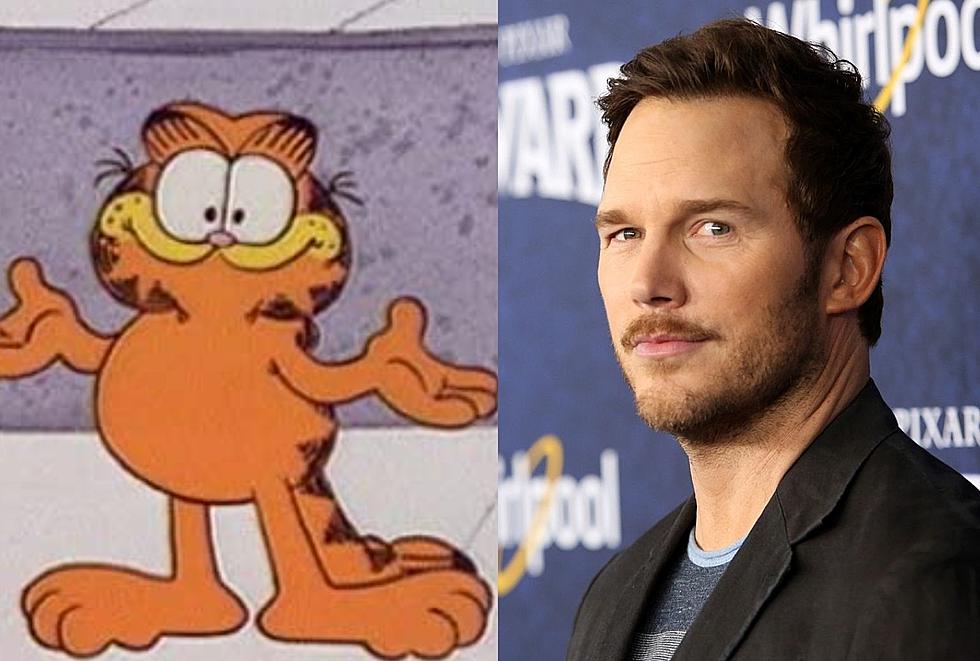 Sony Pictures is working on a reboot of the popular animated children’s film with Alcon Entertainment.

In a new animated film, the Guardians of the Galaxy star lord will voice the lasagna-loving, comic strip cat Garfield.

Mark Dindal directs the script, which was written by Oscar nominee David Reynolds [Reynolds, who began his career writing for Late Night with Conan O’Brien and is repped by Gersh], and is directed by Mark Dindal. Previously, the two collaborated on Disney’s The Emperor’s New Groove. Garfield was created by Jim Davis and first appeared in comic strips in 1978. Jon Arbuckle, his human owner, and the lovable household dog Odie are constantly troubled by the lazy, orange house cat.

Garfield holds the record for being the most widely syndicated comic strip in the world, having debuted in forty-one publications. Davis, who will serve as an executive producer on the film alongside Bridget McMeel, sold the rights to Alcon. Along with Kosove and Johnson, John Cohen and Steven P. Wegner produce. The film will be animated by DNEG Animation, which recently worked on the animated feature Ron’s Gone Wrong. Namit Malhotra, the CEO of DNEG, and Tom Jacomb, the president, are also producers.

Bill Murray voiced the titular cat in previous editions produced by 20th Century Fox that appeared on the big screen in live-action/cartooned crossed Garfield in 2004 and its sequel in 2006’s Garfield: A Tail of Two Kitties. Chris, on the other hand, takes over the booth for the most recent reboot.

The Lego films, Pixar’s Onward, and the upcoming Super Mario Bros. animated feature from Universal and Nintendo, where he will voice Mario, are among the Marvel actors’ voice credits. The actor, who is repped by UTA, Rise Management, and Sloane Offer, was most recently seen in Amazon’s sci-fi film The Tomorrow War and will be seen in Jurassic World: Dominion in June.

A Japa Tale: A Heartbreaking Truth On Emigration By Dike Ofoma