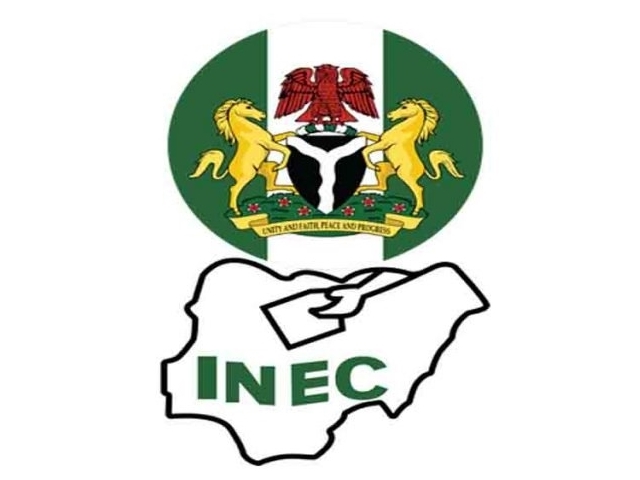 According to rumours on the web, the deadline had been extended, causing some to rejoice.

According to rumours, the deadline for continuing voter registration has not been extended until August 31, 2022.

Amid calls for a deadline extension due to an increase in the number of possible registrants and the resulting logistical challenges, INEC announced last week that an extension may be considered.

Online reports on Monday, June 13, 2022, suggested that the deadline had been extended, causing some to rejoice.

“No. It is not true. The deadline for the Continuous Voter Registration (CVR) is still 30th June. The online pre-registration service closed since 30th May.

“What the Commission has done to respond to the surge in numbers of those who want to register, is to deploy more INEC Voter Enrollment Devices (IVEDs) to areas where the pressure is highest.

“These areas are all the states in the South-East region, Kano, Lagos and the FCT.”