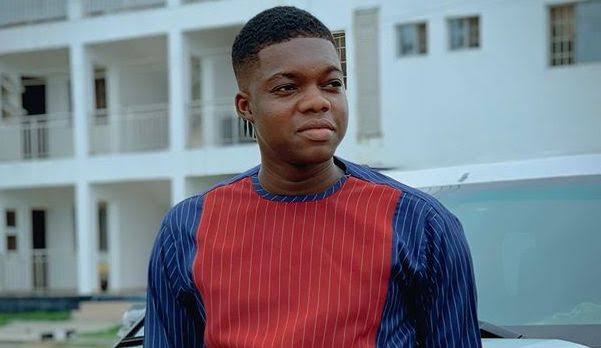 Cute Abiola is said to have left his house in the early hours of November 15th, according to screenshots shared by Macaroni, and no one has heard from him since.

The skit maker is believed to be in the custody of the Nigerian Navy and has been denied food for several hours, according to the source who disseminated the information. However, the military arm has not stated what his offence is.

Macaroni, on the other hand, took to twitter to call on the Nigerian Navy to speak up if he is in their custody, so that the comedian’s family can have some peace of mind.

His Tweet Reads: “If the Nigerian Navy has any information to help Cute Abiola’s family and friends confirm his whereabouts or if he is in their custody, I think the honorable thing to do would be to clarify details surrounding his detention and put everyone’s mind at rest. Haba!”

The Official Trailer For Netflix's 'How To Ruin Christmas' Is Out