Home > News > Ekweremadu And Wife Denied Bail, To Remain In Prison Till August 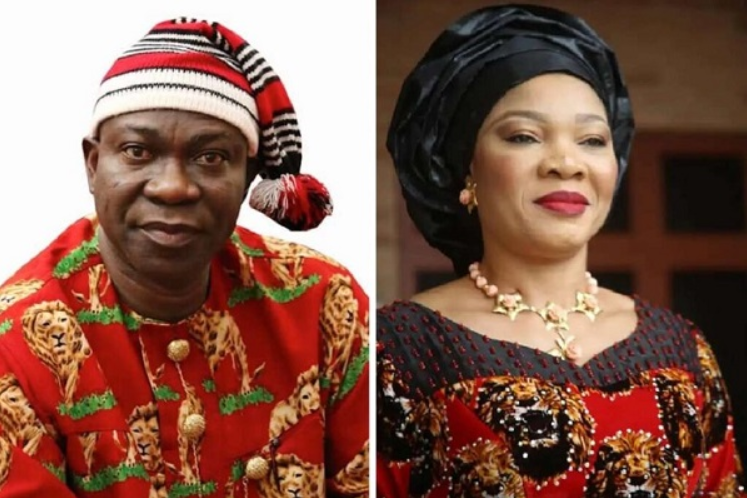 Ukpo, who is allegedly a kidney donor for Ike and Beatrice Ekweremadu’s daughter, was found to be an adult by the court.

A Westminster Court in the United Kingdom has once again denied bail to the former Deputy Senate President Ike Ekweremadu and his wife, Beatrice.

While Szilvia Booker represented Ekweremadu’s wife, Gavin Irwin acted as his legal counsel. For the trial of the former Deputy Senate President, a powerful Nigerian delegation was present in court.

A putative kidney donor for the daughter of Ike and Beatrice Ekweremadu, Ukpo, was found not to be a juvenile, according to a court decision, according to newsmen.

On Thursday, July 7, 2022, the young guy who claimed to be 15 years old and being trafficked by the Ekweremadus informed West Minister Magistrates Court that he is 21 years old.

The judge, however, granted the pair bail and rescheduled the case until August 4th, 2022.