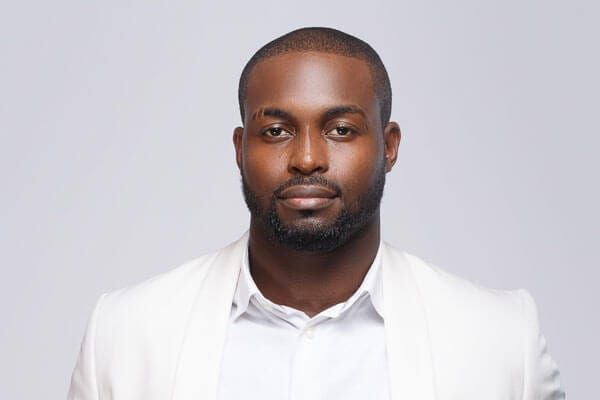 Due to the popularity of the original, Nobody: The Extended Playlist (Worldwide Remixes), a remix album including musicians from all over the world, was released.

DJ NEPTUNE, a multi-award-winning Nigerian disc jockey and producer, has announced the release of his second album, Greatness 2.0, on Neptune Records/emPawa Africa on November 26. Mr Eazi, Patoranking, Yemi Alade, Stonebwoy, Joeboy, Omah Lay, Simi, and many more to be announced are among the African music superstars included on the project.

DJ NEPTUNE has been dubbed Africa’s answer to DJ Khaled for his ability to bring the continent’s biggest personalities together in musical harmony. He is a legend in Nigeria’s music scene. His 2018 debut, Greatness: The Album, drew on his enormous contacts and years of experience as one of Nigeria’s top club DJs and radio personalities to create a star-studded compilation that included Burna Boy, Davido, Mr Eazi, Kizz Daniel, and Olamide, to mention a few.

Greatness 2.0 is a survey of the sounds and genres currently sweeping Africa, from afrobeats to amapiano and asakaa, Ghana’s exhilarating new take on drill, released by DJ NEPTUNE’s Neptune Records in collaboration with Mr Eazi’s emPawa Africa.

“With this project, I wanted to create something that people of different age brackets, and fans of different genres of music, can connect with,” DJ NEPTUNE adds. “I’ve been able to conquer my market in Nigeria, and now this is me moving out of my homebase and spreading my wings across other regions of Africa.”

In addition to the recently released “Gaza” starring Patoranking, the album also includes “Nobody,” a collaboration between Mr Eazi and Joeboy that was the #1 hit in Nigeria in 2020. “Nobody” topped Apple Music’s singles chart in eight countries, accumulating over 135 million streams and becoming Triller’s third most popular song in 2020.