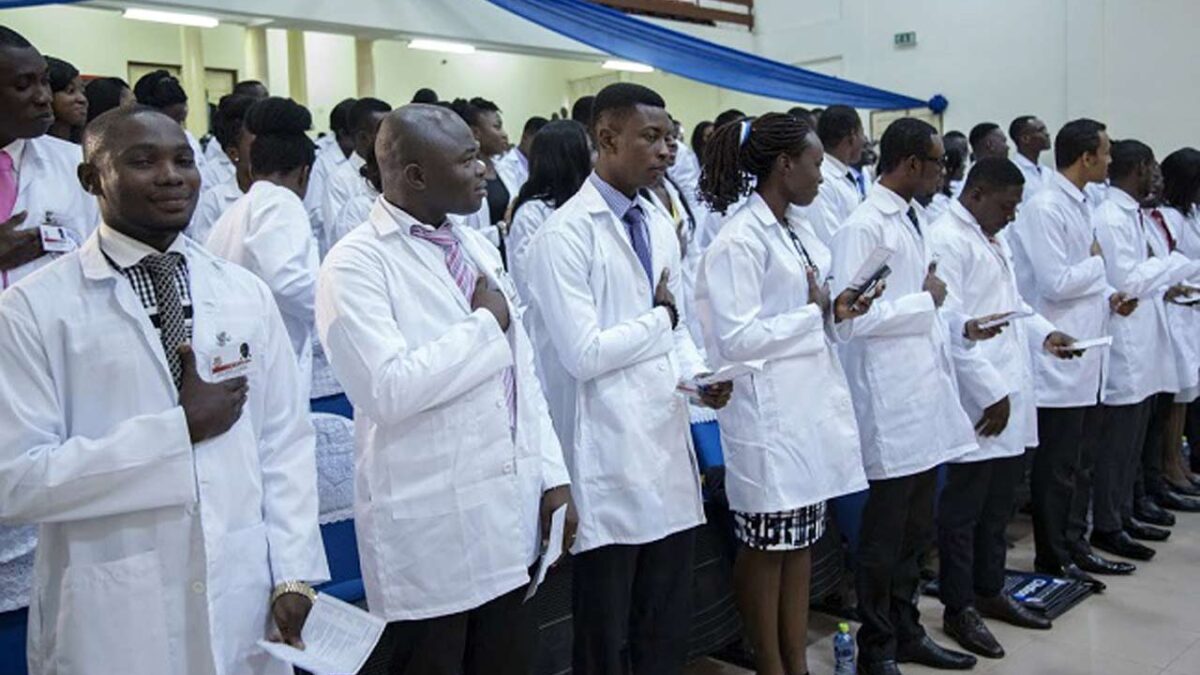 The doctors said the strike was suspended because of the understanding they reached the state government.

Dr Saka Agboola, the Chairman of the association, told newsmen in Ilorin on Saturday that the suspension of the industrial action would take effect by 6 p.m.

He said that members were expected to resume normal duty on Saturday evening.

According to him, the association had an emergency congress where members reached an agreement to suspend the strike in order to give room for further negotiations with the state government.

Agboola said suspending the industrial action was as a result of the understanding reached between the association and the state government.

“Considering the effect that this strike action has caused the patients and the entire populace in Kwara, we decided to suspend it.

“We appreciate the effort of the state government in looking at how we can holistically approach the issue.

”Going forward, we were able to have an understanding that we believe will foster peaceful relations with our employer.

“This will also afford us the opportunity to go back to the drawing board and come out with an agreement that will be favourable to both parties,” he said.

Agboola said that the 70 per cent increase in earnings earlier agitated for in 2019 was evaluated by both parties.

“Hopefully something meaningful would be realised,” he said.

The chairman of NAGGMDP said that government did not in anyway intimidate the association to suspend the warning strike.

“But we both reached unanimous understanding on how to work together,” he said.

The News Agency of Nigeria (NAN) reports that the NAGGMDP had earlier embarked on 7-day warning strike following failure of government to improve conditions of service, especially in the payment of new remuneration to its members.