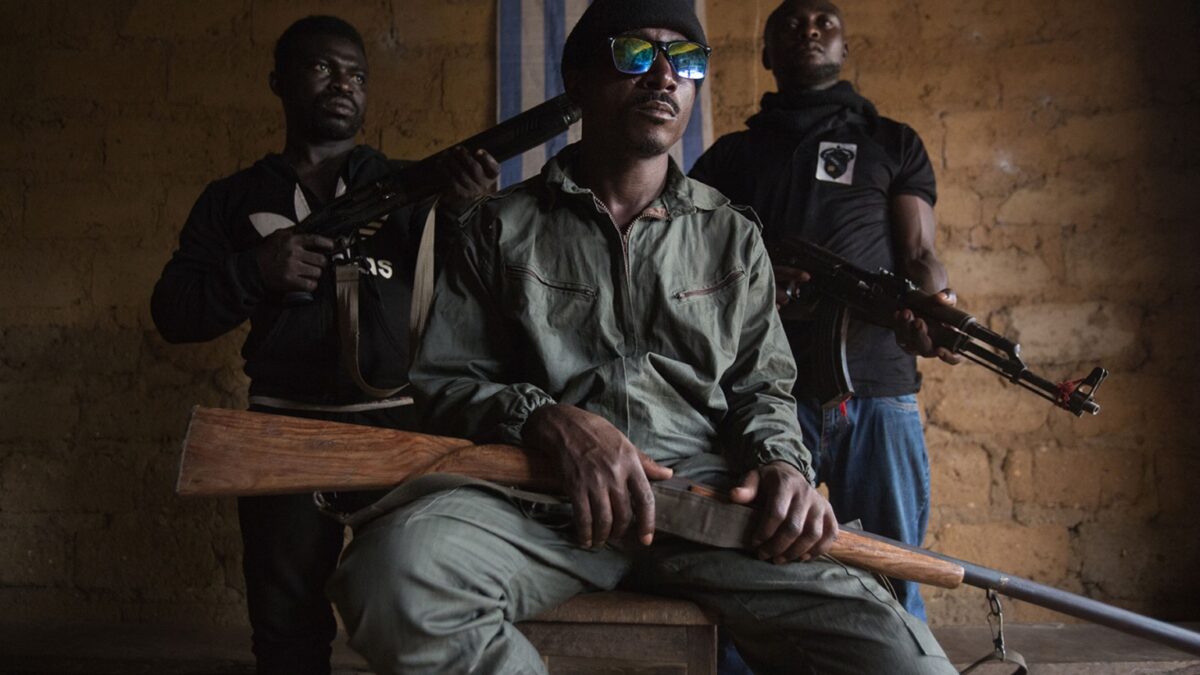 When Bwacha raised a Point of Order during plenary on Wednesday, he said this.

The invaders, according to the lawmaker who represents Taraba South in the National Assembly, killed the community’s village chief and other residents.

The Manga community, he said, was 20 kilometers from Kashimbila Dam.

As a result, he has called on the military to intervene immediately to prevent the separatists from occupying the community.

“I rise this morning to draw the attention of our countrymen and particularly, our security agencies to this unfortunate incident which undermines our integrity and sovereignty as a nation.

“Takum LGA houses the 23 Battalion of the Nigerian Army, and so Mr. President, it is my humble submission that the army should rise to the challenge and curb this wanton territorial expansion.

“Their motive is yet unknown.

“As I speak, a number of individuals have gone missing and their whereabouts yet unknown. The village has been razed down,” he said.

Following that, Deputy Senate President Ovie Omo-Agege, who presided over plenary, called for a minute of silence to remember those killed by separatists.