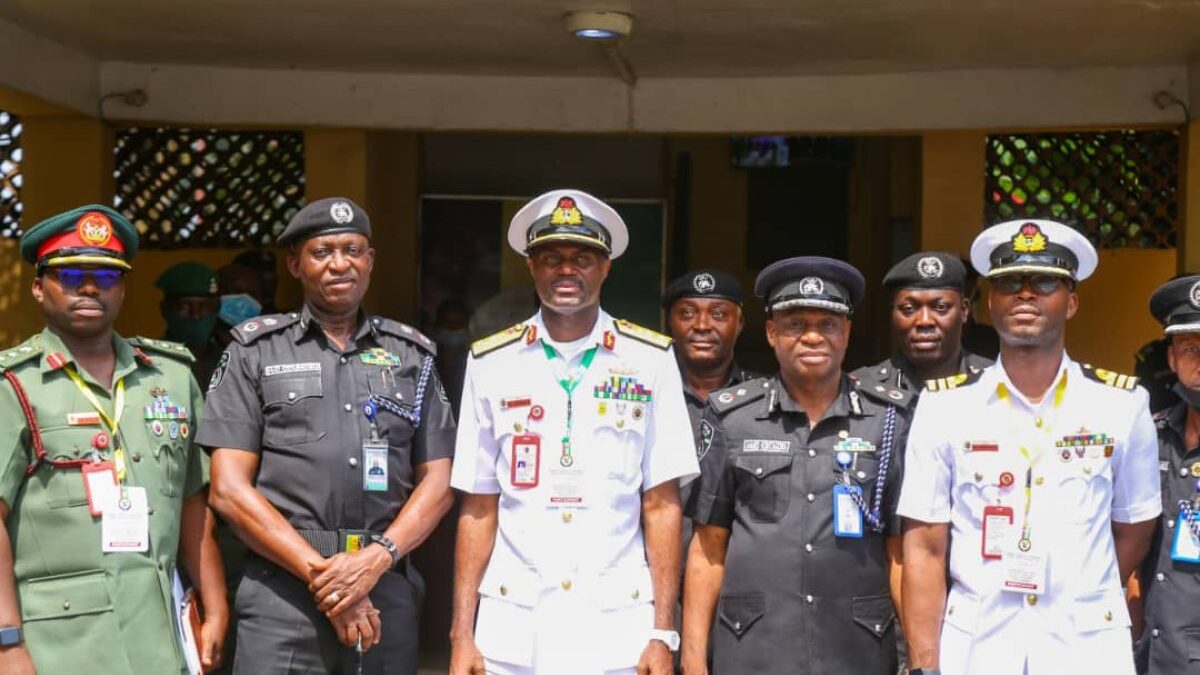 The Lagos State Commissioner of Police, CP Hakeem Odumosu, has stated that the military, police, and other security agencies in the country are not competitors.

According to CSP Adekunle Ajisebutu, the Lagos Police Command’s Spokesperson, CP Odumosu, the police and the military are members of the same big family pursuing the same goal in the national interest.

On Nov. 16, the CP made the remarks during a study tour to the Lagos State Police Command by delegates from the Armed Forces Command and Staff College, Jaji.

According to the statement, the CP also presented a paper titled: ‘Contribution of the Nigeria Police to the Enhancement of National Security in Lagos State and Nigeria as a whole’.

The course participants will gain a thorough understanding of the police strategies for securing citizens, businesses, private and government facilities, and other critical infrastructures of national interest in the state, according to the Commissioner of Police.

The CP emphasized that the strategies include proactive and intelligence-driven security strategies to confront the threat (of crime and criminality) head-on and ensure a secure environment.

In his response, the head of the delegation, Commodore K.J. Odubanjo, thanked the Commissioner of Police for the warm welcome given to the delegates as well as the excellent presentation, which he believes will be of great benefit to the course participants.