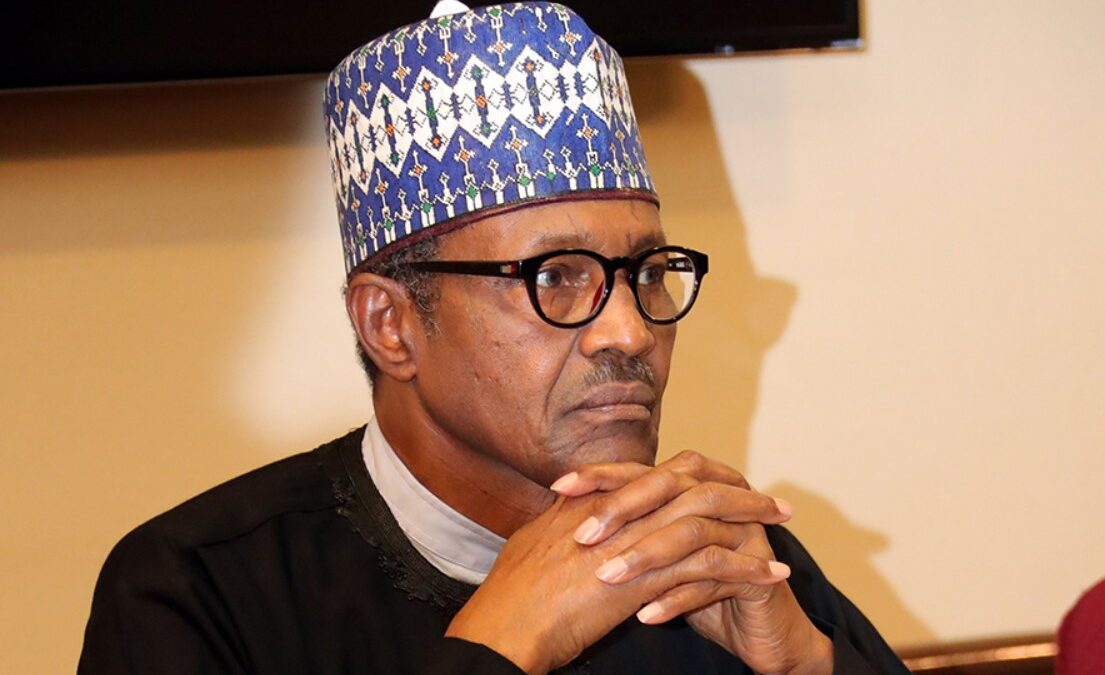 The Buhari Government Will Be Eternally Remembered – APC Chieftain

The All Progressives (APC) Presidential Campaign Council for Sen. Bola Tinubu has assured that it will focus on issue-based campaigns ahead of the 2023 general elections claiming that Buhari’s government will be eternally remembered.

Mr. Bayo Onanuga, Director, Media, and Publicity of the council, gave the assurance in a statement on Monday in Abuja, while reacting to Peoples Democratic Party’s (PDP) negative propaganda against the APC.

He described the PDP as a party still battling a leadership crisis and without a legacy of visionary planning, saying it has no place in Nigeria’s future.

Onanuga listed some completed projects abandoned by the PDP administration including the Lagos-Ibadan Expressway, Abuja-Kaduna railway, and the Second Niger Bridge.

He added that the PDP left undone railroads, roads, power, and ports that signaled a prostrate economy and a socially disoriented country.

He recalled that Tinubu had contrasted the PDP era with seven years of the APC-led government and its plans for the future.

“They spent 16 years and forgot that there is a railway infrastructure that can do haulage, human carriage, animal and food carriage across the length and breadth of the country.

“These are people still fighting for leadership of their party, looking for the direction of the compass, we are not equal at all; we are smarter. We know the road; let them follow.

“We are not just the ones to hurl abuses and insults at our rivals’ party, we don’t need it.

“We are smarter; we are brilliant; we are courageous; we are not like them,” he quotes Tinubu as saying.

Onanuga noted that instead of the PDP responding to issues raised by Tinubu recently, the party abandoned all decorum and hurled personal abuses at him.

He described this as the trademark of a party that has nothing to offer the people, adding that no decent person expects PDP to do better.

According to him, the PDP and its leaders were clueless as a ruling party and still rudderless in opposition.

He reassured that the APC and its presidential candidate would focus on issues important to improving the quality of life of Nigerians during the coming campaigns.

He said PDP only wanted to keep its floundering campaign alive by engaging in groundless muckraking, adding that the APC still remains the party to beat.

Onanuga added that in spite of PDP’s negative propaganda that the APC government had achieved nothing, the administration’s achievements were there for even the blind to see.

“Let us make it clear to the PDP: the current APC government has many achievements to be proud of unlike the PDP.

“It squandered and plundered Nigeria’s resources and could not even deliver a simple Second Niger bridge to the people of South-East, that have always delivered votes for it since 1999.

“To the shame of PDP and eternal credit to APC, President Muhammadu Buhari will commission the bridge this year and will complete the Lagos-Ibadan expressway, abandoned for 16 years by the PDP,” Onanuga said.

He added that among its many laudable achievements, the current APC-led government had to its credit Lagos-Ibadan, Warri-Itakpe rail network, and over 13, 000 kilometers of roads.

He also listed bridges at different stages of completion across the country which contrast with the PDP years, which according to him spent N633 billion on roads no one could see in its first 10 years.

He added that the Buhari administration had completed no fewer than five airports.

He said the administration would take the credit for ensuring that the 17 billion U.S. dollars Dangote Refinery and Petrochemical Complex and the 3 billion U.S dollars Lekki Deep Sea Port were accomplished.

Onanuga said Buhari could point to unprecedented investments in agriculture through the Anchor Borrowers scheme for rice, maize, cotton, and others.

He added that under the APC-led administration, Nigeria became the biggest producer of rice in Africa cutting down rice and food import bill significantly.

He also said Nigeria remained a net producer of maize, sesame, yam, millet, cashew, and sorghum on the back of the life-changing investments in agriculture by the Buhari administration.

“The APC government completed over 200 dams and irrigation projects to help farmers plant throughout the year. In 2021, Nigeria produced 23 million tonnes of maize according to Maize Farmers Association.

“The Buhari government will be eternally remembered for its unprecedented social investment program that has reduced poverty in the land and given hope to millions of vulnerable homes.

“Doubtless, our party and candidates acknowledge the new challenges of insecurity and the economy, these are being confronted squarely by the Buhari administration,” Onanuga said.

He, however, said the incoming APC government under Tinubu is already strategizing on how to deal with the problems, saying governing was a continuum.