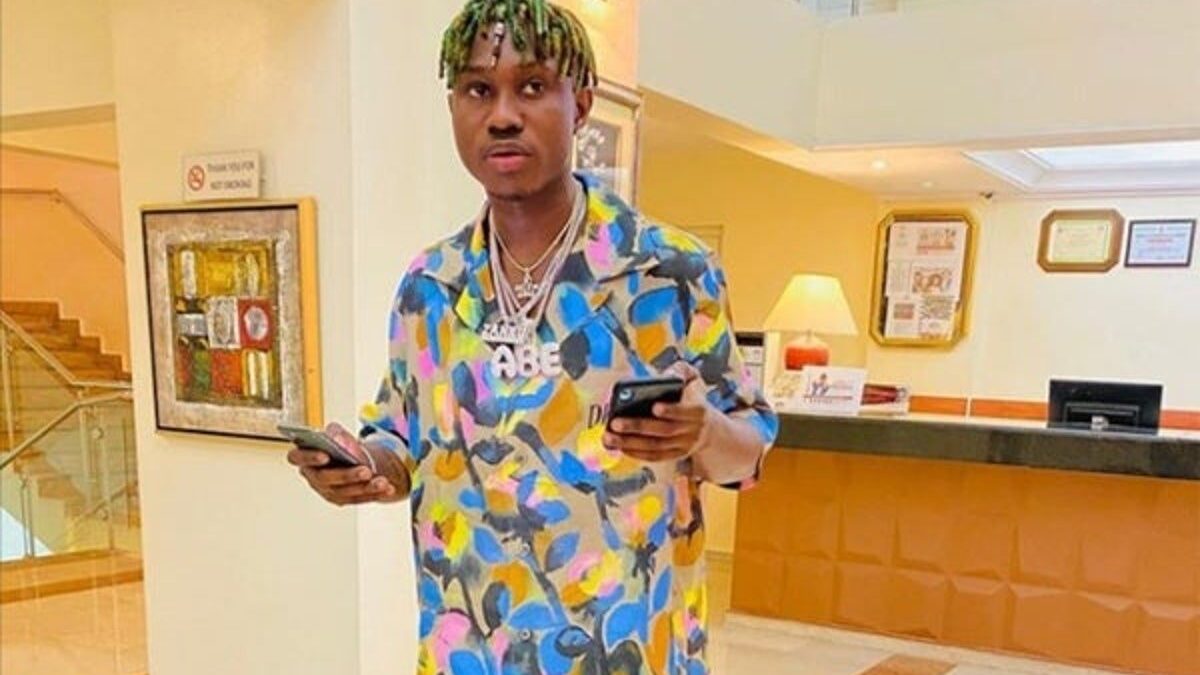 Zlatan, the Nigerian rapper and CEO of Zanku Records, announced his sophomore album, Resan, on October 26, 2021.

The album, which is a follow-up to his debut, Zanku, will be released on November 5. The album will be Zlatan’s fourth project overall. With Oladips, he released two EPs: RoadToCDK and Mainland To Island.

He announced the album on his Instagram page with the following caption:

“Resan The Album…12 songs, 35 minutes, maximum fun, absolute connection. There were predictions that I won’t be here for long, but God and my fans have proven all naysayers wrong. For this, I’m joyous and grateful.

“I’ve burnt the candle at both ends to ensure that our album is top notch. I worked my ass out to please my fans and not let y’all down. It’s been hard but it’s been worth it. Huge thank you to everyone that worked with me on this album…my team, the featured artists, the producers, sound engineers etc. You guys made it easier for me.

“My people, RESAN drops on 5th November. I present to you the track list. Y’all should anticipate nothing but good music. Love always #RESAN.”