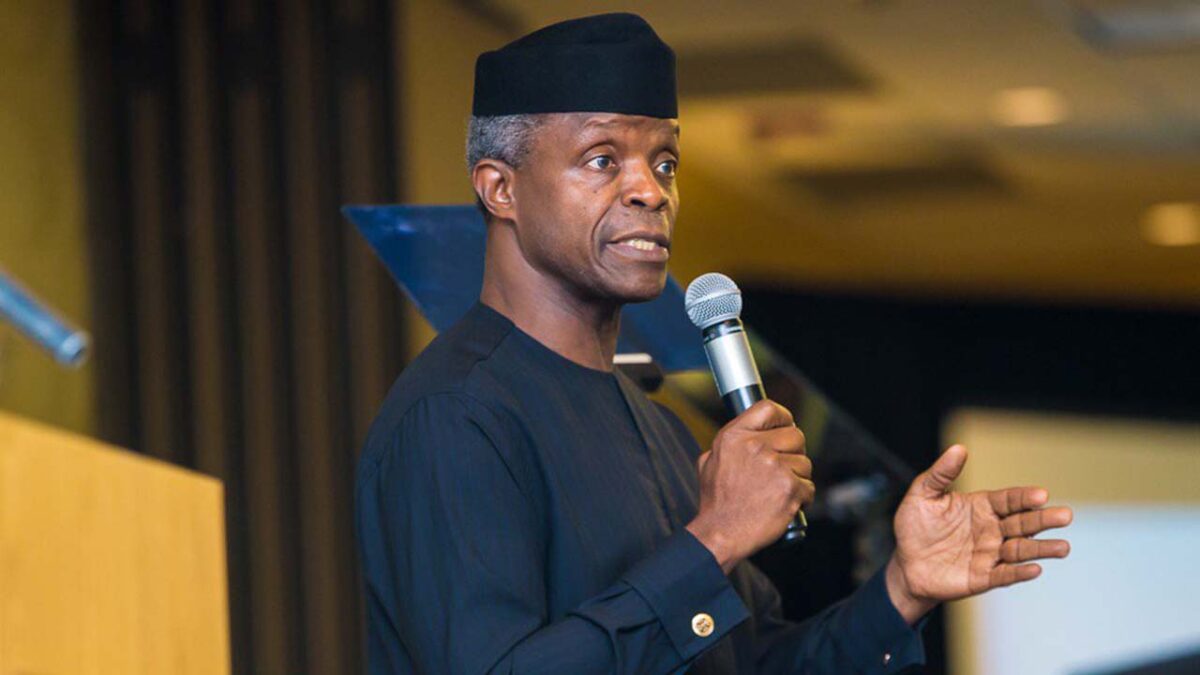 The Vice President will be joined by Ambassador Zubairu Dada, Minister of State for Foreign Affairs.

President Muhammadu Buhari will be represented by Vice President Yemi Osinbajo at the inauguration of Mr. Carlos Manuel Vila Nova, the newly elected President of Sao Tome and Principe.

According to a statement issued by Laolu Akande, the Senior Special Assistant to the President on Media and Publicity on Saturday, October 2, 2021, the VP will attend the inuguration event today together with other African Heads of State and Government.

The new President of the Central African island republic was proclaimed the victor of the run-off election held on Friday, September 3, 2021, and will succeed the existing President, Mr. Evaristo Carvalho.

The Vice President is scheduled to leave Lagos this morning, escorted by Foreign Affairs Minister of State, Ambassador Zubairu Dada.

He is scheduled to return to Abuja later today.

Mayorkun Has Released A New Track Titled 'Back In Office'