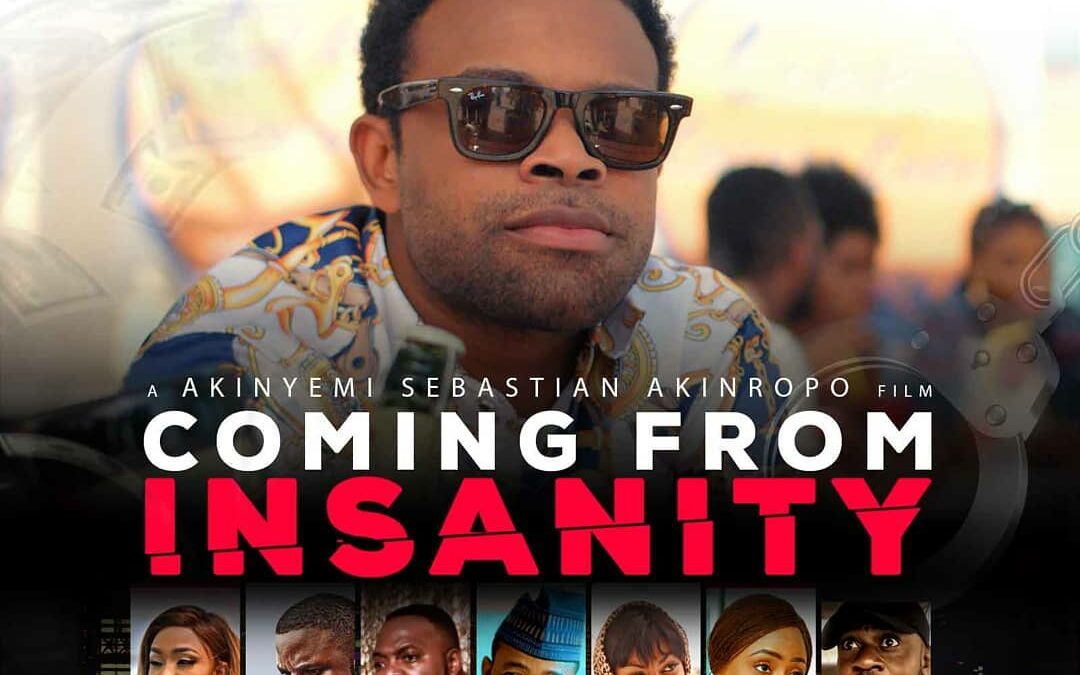 The 2019 film will be the first Nollywood film to premiere on the US television network.

The 2019 film ‘Coming from Insanity,’ directed by Akinyemi Sebastian Akinropo, has earned a new screening deal with Showtime, a US television network.

The film will now be accessible to view on Showtime, according to an official release.

“We are super excited to announce that @comingfrominsanity will be the first ever Nollywood film to be screened on the @showtime in the USA,” the official Instagram announcement read.

The film, directed by Ibidolapo Ajayi and starring Gabriel Afolayan, Sharon Ooja, Damilola Adegbite, Dakore Egbuson, Ninolowo Bolanle, and Odunlade Adekola, follows Kossi, a 12-year-old Togolese smuggled to Nigeria and his climb to fame and money as a counterfeit kingpin.

Critics and moviegoers alike praised Afolayan for his portrayal of Kossi in the major role.

Since its theatrical premiere in 2019, the film has been available on prominent streaming services such as Netflix and Amazon Prime.

Tyler Perry Reveals That 'Sister Act 3' Is In The Works