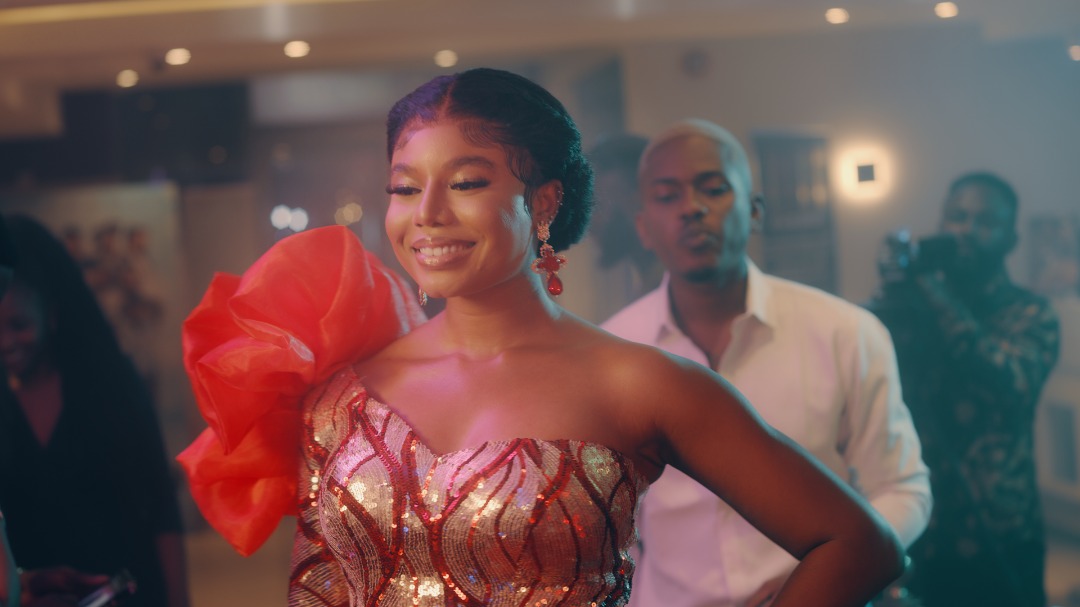 The film, produced by Inkblot Productions, will be released in cinemas this December.

Inkblot Productions has released a first look at their second feature film of 2021, a love drama titled “Superstar.”

The Uyoyou Adia and Chinaza Onuzo-written story, which stars Nancy Isime in the main role, recounts the journey to popularity of an up-and-coming actress Queen as she navigates life and love in 21st-century Nollywood.

Ilozobhie, who shares writing credits with Onuzo and Adia on the new film, said:

“Making this movie has been a dream come true, a chance to tell a story that has been dear to my heart for so long. I really can’t wait for the audience to see this movie as it promises to be a cinematic experience like no other.”

Inkblot co-founder Zulumoke Oyibo also offered her opinions on working with Akay on the project.

“We first employed Akay as a Production Assistant in 2015, and we are so proud to see his growth and how he continues to break new ground in his writing and directing career. Superstar is a testament to his vision and talent. The audience is in for an exciting ride this December.”

While no official release date has been set, ‘Superstar’ is expected to hit theaters in December, just in time for Inkblot’s 10th anniversary.