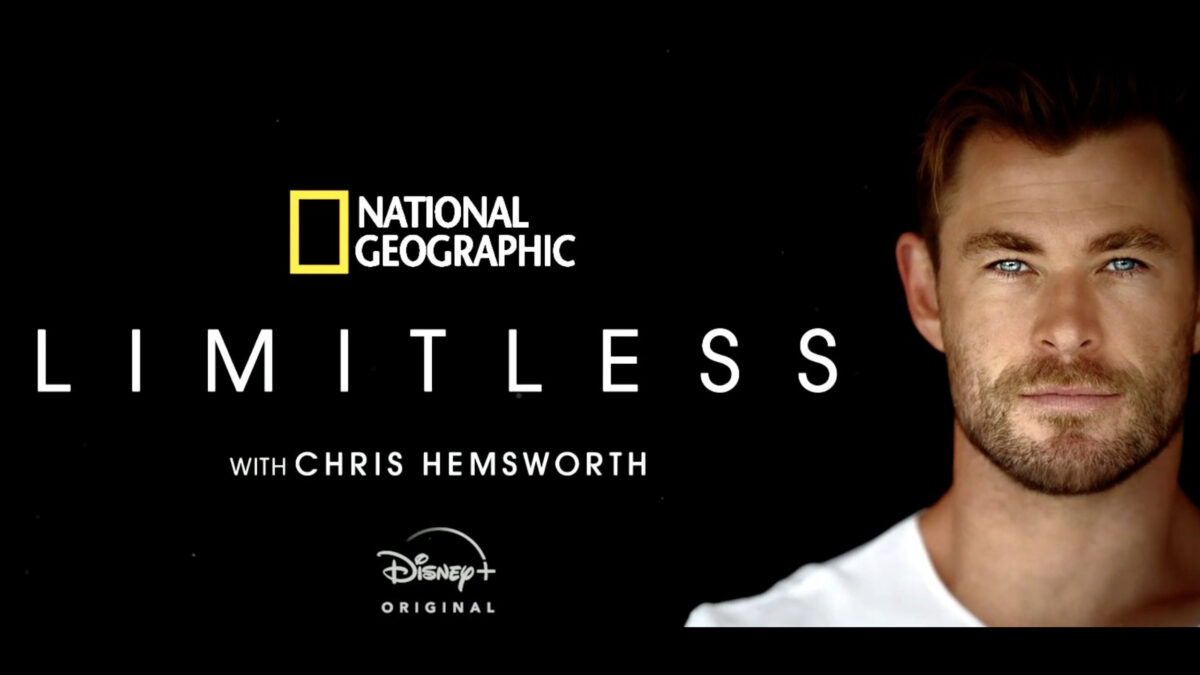 The new series will stretch the actor’s physical as well as mental capabilities.

In Disney+’s new series, Limitless, Chris Hemsworth tests his limitations to discover how far he can go. Disney and National Geographic are planning to release this half travel, part sporting show on the streaming platform in 2022. The Academy Award-nominated director Darren Aronofsky (Requiem for a Dream, Mother!) will helm the six-episode series, which will be produced by Nutopia Productions. The show’s trailer promises to push Hemsworth’s body and mind to their limits, which is saying a lot considering how ripped he is.

From swimming in extremely cold seas to lifting weights up the bleachers of a football stadium to jumping from lofty buildings and beyond, Hemsworth appears in the video in every position conceivable. The Marvel actor explains to the audience that he is working so hard to ensure that he lives a long life and that he “to make the most of every moment.”

However, Hemsworth’s athletic prowess will not be the focus of the presentation. It’ll also require him to maintain his mind as sharp as his body. “How can we be present with our stress now, so that it doesn’t kill us later?” a voice off-screen says to Hemsworth. It’s a question for the actor concerning the mind-body connection he’ll need to overcome each hurdle.

Hemsworth is the ideal host for this show, since he is both a brilliant athlete and someone who will take the work at hand seriously while also providing humorous relief when necessary.