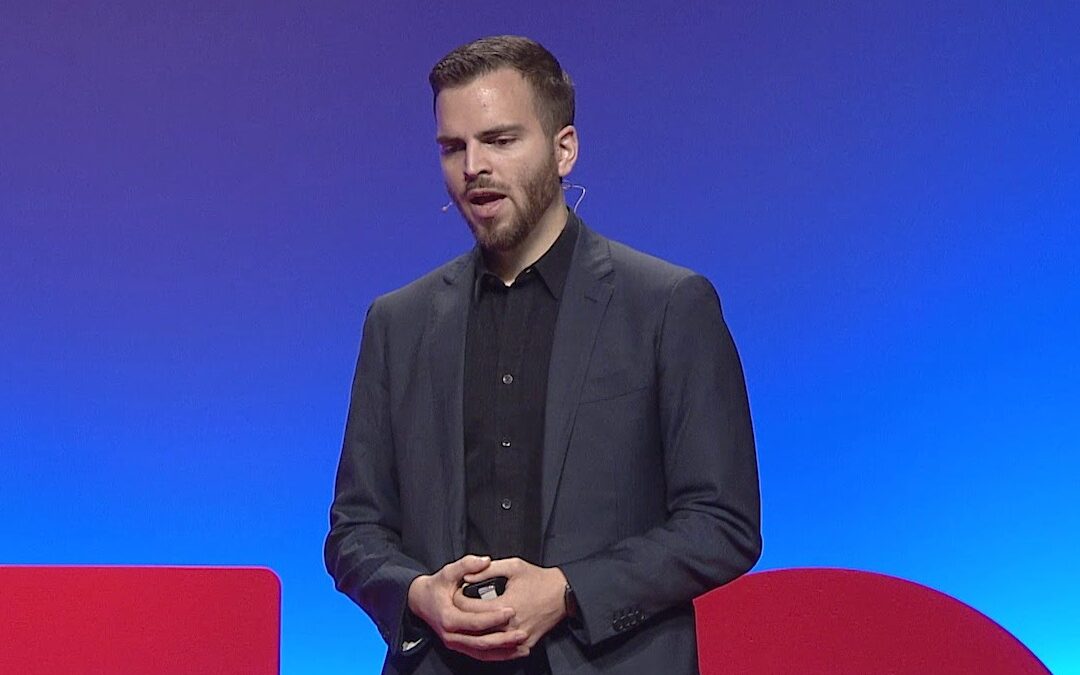 At the sighting of this title, we intuitively put ourselves in the shoes of bitcoin trader Stefan Thomas, a German-born programmer, who lost over  £200 million because he forgot his password.

Most of us understand the frustrations that come with losing our password, especially when we need the contents that are being guarded by the password very urgently.

Well, in the case of Mr. Stefan Thomas, we doubt many of us will still be able to stand fully with our legs. In 2011 Mr. Stefan was given 7,002 bitcoin for making an explainer video on how cryptocurrency works. Later that year, he lost the password when he could no longer find the paper where he stored the password to his Ironkey USB hard drive that contains the digital wallet that holds his coins.

The problem is that the Ironkey hard drive only gives users 10 guesses until it automatically locks forever, he has since tried 8 guesses leaving him with just 2 left to unlock his riches. And since then the currency’s value has skyrocketed and his fortune swelled by almost 20,000 percent.

Thomas admitted that his slip of mind has made him lose sleep at nights as he lays awake racking his head to remember, he also said that this slip has made him feel like a “complete idiot”.

However, Thomas has decided not to “throw his life away”, emphasizing that his life must go on and he must continue to do what has always motivated him, which is to create software that helps people.

He went on to say that he still buys new bitcoins and that regarding the lost bitcoin, it was not losing the money that had the most impact on him but the crushing blow it had on his self-worth.

Well, one important thing we can take away from Stefan Thomas’ story is that we shouldn’t add our self-worth to material things, even though that can be difficult at times.

Marcus Rashford has said he received "at least 70 racial slurs"