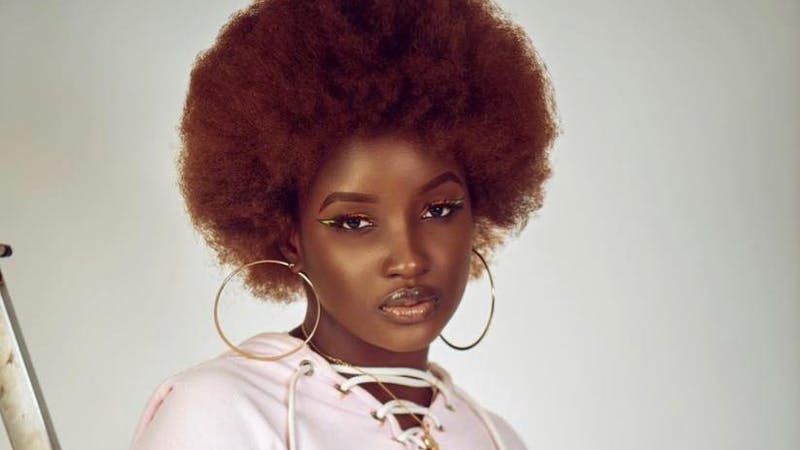 According to the reality star, people have been clamoring for her to be in a relationship with either Cross or Jaypaul.

Tsakute Ladi Jonah aka Saskay, a Big Brother Naija season six housemate, has advised fans from shipping her with co-housemates Cross and Jaypaul.

In her Instagram post, Saskay stated that she is now in a platonic connection with the ex-housemates and had no intentions to pursue a romantic relationship with them.

“I would say this once and for all. Jaypaul and Cross are both my friends and there’s absolutely no bad blood amongst us. As per relationship wise, Saskay is more focused on building her brand now, love can come later. Please, I wouldn’t be entertaining any more questions on this. Thank you,” the reality star wrote.

Saskay’s relationship issues are unsurprising, given that she was caught up in a love triangle with Jaypaul and Cross. Both roommates had proclaimed their love for her during the program, captivated by her beauty.

The sixth season of the reality program has already concluded, with Cross emerging as one of the six finalists and Whitemoney taking home the N90 million prize.