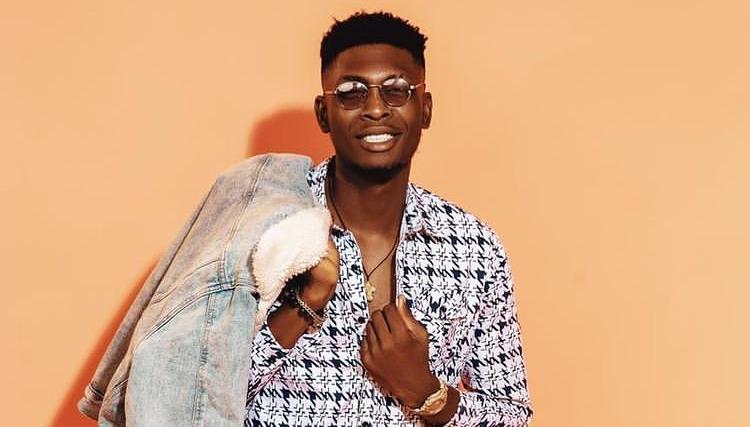 The reality TV star says, he has been encouraged to adopt a wealthy mentality.

Sammie, a former Big Brother Naija housemate, has expressed his frustration with his inability to keep up with his celebrity status.

According to the reality TV personality, he has struggled to keep up with the concept of not wearing the same outfit twice as a superstar.

On Tuesday, October 26, 2021, he revealed this while responding to fan questions on his Twitter page.

A fan asked about the Kogi state-born filmmaker’s life since leaving the reality show.

“Very very overwhelming! A lot of DOS and DON’TS It’s just bittersweet out here’ The absolutely annoying part is I can’t repeat my clothes! Anyways I need to throw the poverty mentality away and embrace a new mindset! That’s what they said!” he responded.

Sammie was one of the housemates in the reality show’s sixth season.