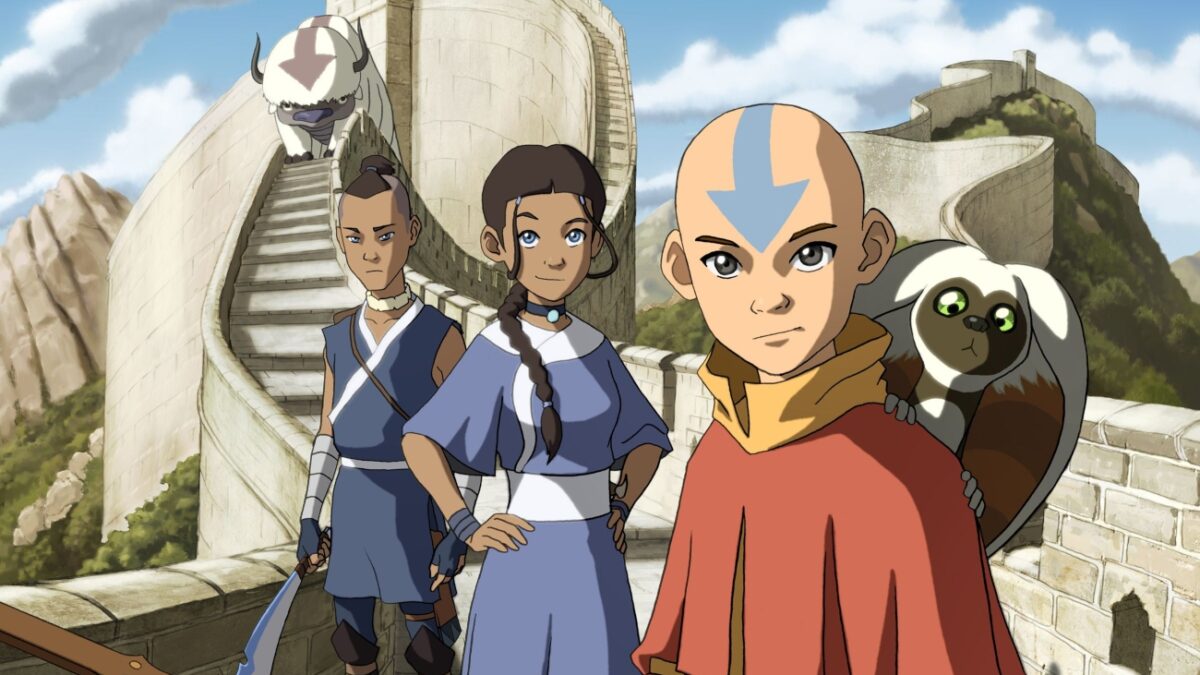 Since 2018, this live action series has held virtual global auditions.

Unlike the previous film version, which was a far cry from the original animated series and had whitewashed characters, this one features actors of Asian descent.

Gordon Cormier, who is 11 years old, plays Aang. Ian Ousley takes the boomerang from the loud and amusing Sokka. Katara is played by Kiawentiio, and Prince Zuko is played by Dalla Liu.

Netflix in a press release described Aang as a, “fearless and fun-loving 12-year-old who just happens to be the Avatar, master of all four elements and the keeper of balance and peace in the world” while Katara was described as the “determined and hopeful waterbender, the last in her northern tribe village.”

Sokka is a character who is described as. “outwardly confident, even brash, he takes his responsibility as the leader of his tribe seriously,” while Zuko is a “skilled firebender and the intense and guarded Crown Prince of the Fire Nation.”

Other specifics about the live-action series, such as when it will begin production and when it will be released, are yet unknown. The live-action adaption was first announced by Netflix in September 2018. Michael DiMartino and Bryan Konietzo, the original creators of Avatar: The Last Airbender, were chosen as showrunners and executive producers.

'Finding Ohana' Is A Movie About Hawaiian Heritage