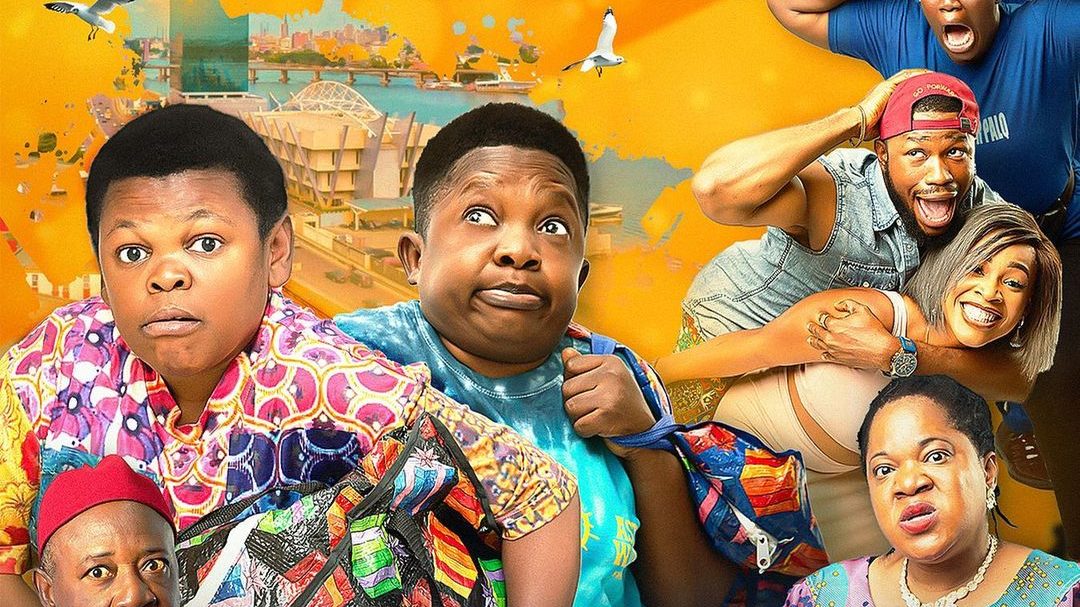 On December 17, 2021 the comedic remake was released in cinemas.

‘Aki and Pawpaw,’ a new comedy remake from Play Network Studios and FilmOne Entertainment, debuted in theaters on a high note last weekend.

The comedy, which launched on December 17, is said to have made an astonishing N30 million in its first weekend at the box office.

“Close one! Thank you Nigeria. We had to contend with Hollywood and still stood strong and it is all because of you.”

The film’s strong opening weekend performance comes against the backdrop of major releases such as Marvel’s ‘Spider-Man: No Way Home.’

The sequel, written by Steph Boyo and Ozioma Ogbaji and starring Chinedu Ikedieze and Osita Iheme for their return as onscreen twin brothers, follows their experiences with a social media-influenced fortune search.