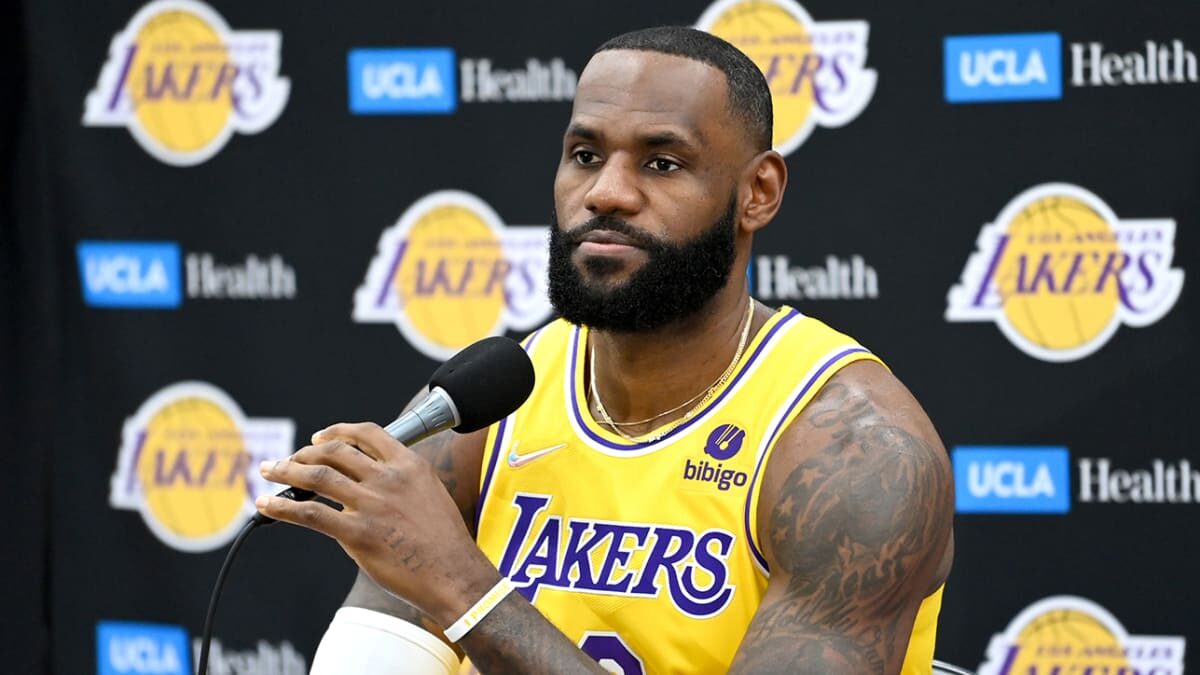 Dong-hyuk also took a shot at ‘Space Jam 2’, which was co-produced by LeBron James.

Hwang Dong-hyuk, the director of ‘Squid Game,’ has responded to basketball champion LeBron James for a comment he made about the show earlier this month.

James was captured in a video shot on October 12, 2021, expressing his disappointment with the series’ ending.

“Yeah, I didn’t like the ending though. I know they start it off with a season two but, like, get on the f****** flight and go see your daughter, Bro. Like what are you doing,” James said.

The series’ director, it appears, was irritated by the viral video and expressed his unhappiness in an interview with The Guardian.

“Have you seen Space Jam 2? LeBron James is cool and can say what he wants. I respect that. I’m very thankful he watched the whole series. But I wouldn’t change my ending.

“That’s my ending. If he has his own ending that would satisfy him, maybe he could make his own sequel. I’ll check it out and maybe send him a message saying, ‘I liked your whole show, except the ending,” he added

Following the huge popularity of the first episode, the Korean filmmaker said in the interview that he was already in talks with Netflix.

“Of course there is talk. That’s inevitable because it’s been such a success. I am considering it. I have a very high-level picture in my mind, but I’m not going to work on it straight away. There’s a film I really want to make. I’m thinking about which to do first.”

In September, the Korean-language show took the world by storm, with Netflix reporting over 111 million household views.