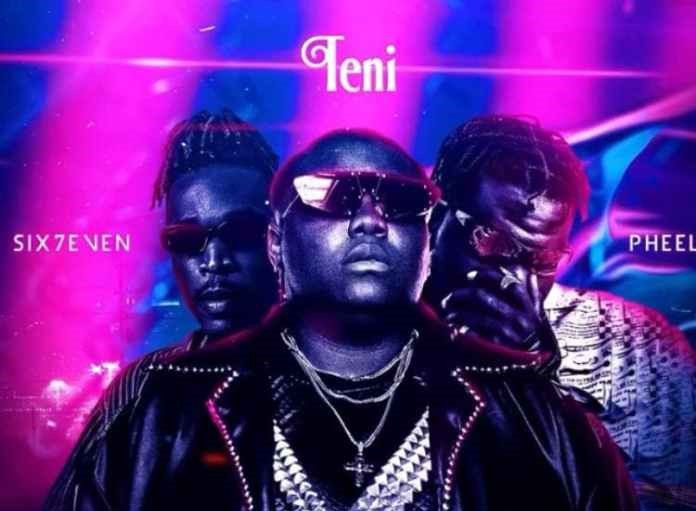 A DJ Six7even Amapiano Remix and a Moslado Refix with Pheelz are included in the project.

Teni, who graced us with “Moslado,” which was released as part of her very popular album “Wondaland,” is eager to remind music fans of her musical strength and flexibility by going into the studio to reproduce the song in four distinct forms.

DJ Six7even’s Amapiano Remix and Moslado’s Refix with Pheelz are included in the newly released project.

Teni is a fantastic talent, and The Compilation is a project that will blow everyone’s mind.

'House Of The Dragon,' The Game Of Thrones Prequel Has a High Bar To Meet