Home > News > AY’s ‘Christmas In Miami’ Has An Official Trailer 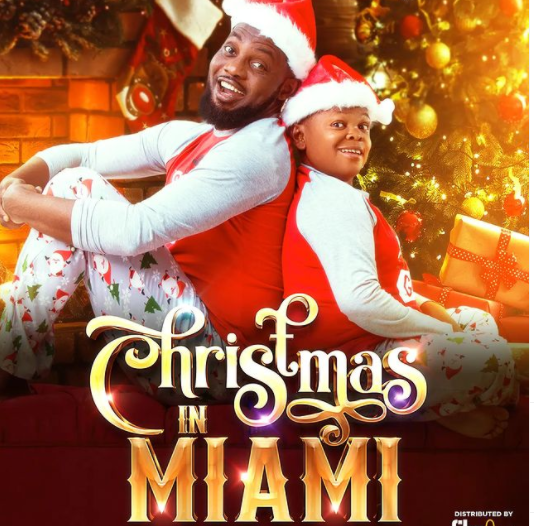 The movie will be released in theaters on Christmas Eve.

The new film’s production began early this year in Lagos and Miami, with a star-studded international cast that included John Amos (‘Coming to America,’ Mercy Johnson-Okojie).

After ’30 Days in Atlanta,’ ‘A Trip to Jamaica,’ and ’10 Days in Suncity,’ AY’s Akpos-led film franchise will continue with ‘Christmas in Miami.’