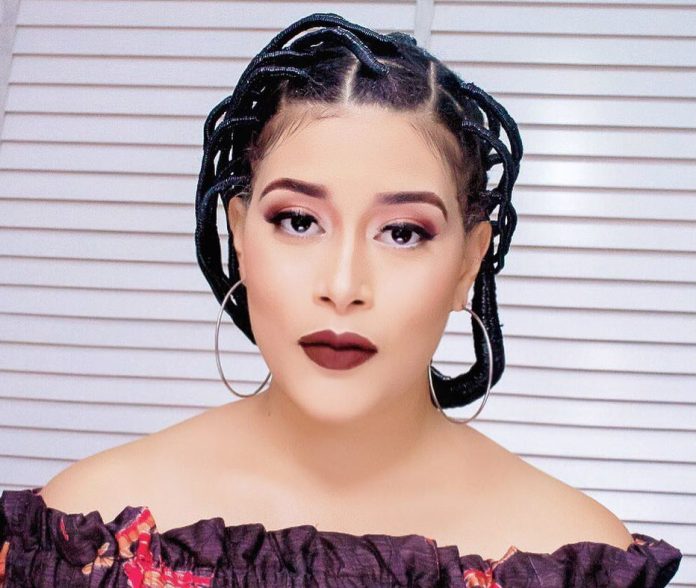 In a recent Instagram LIVE session, the actress claimed that a sound engineer on an unnamed set harassed her.

Adunni Ade, a Nollywood star actress, has spoken up about her horrifying sexual assault experience on a film set. The actress recently said in an Instagram LIVE session that a sound engineer on an unidentified set harassed her.

Ade said the crew member attempted to attach a microphone lapel to her dress but instead pushed the lapel to her lower back, exposing her undergarments.

She said that, despite her efforts to avoid causing a commotion, the crew member was insistent about not harassing her. She further stated that she received an apology from other crew members and was discouraged from reporting to the appropriate authorities.

Nevertheless, Adunni Ade is set to debut on a new production titled ‘Soole’ with Sola Sobowale, Shawn Faqua, Lateef Adedimeji, and Femi Jacobs in the feature film, which opens on November 26. The movie is directed by Kayode Kasum