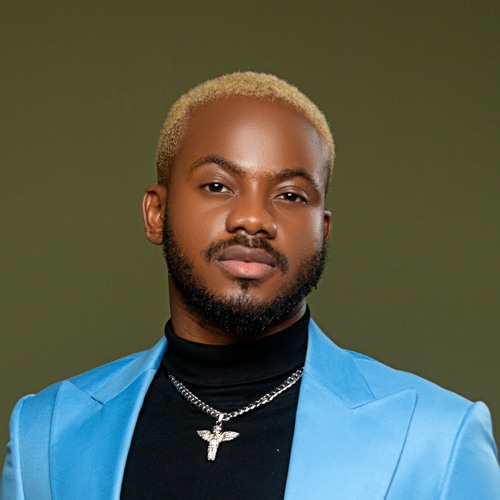 ‘Do Like That’ by Korede Bello is also MAVIN’s first gold record in the United States.

As a result, the MAVIN Records release becomes the sixth Nigerian record to be certified Gold this decade, following Burna Boy, Davido, and Wizkid.