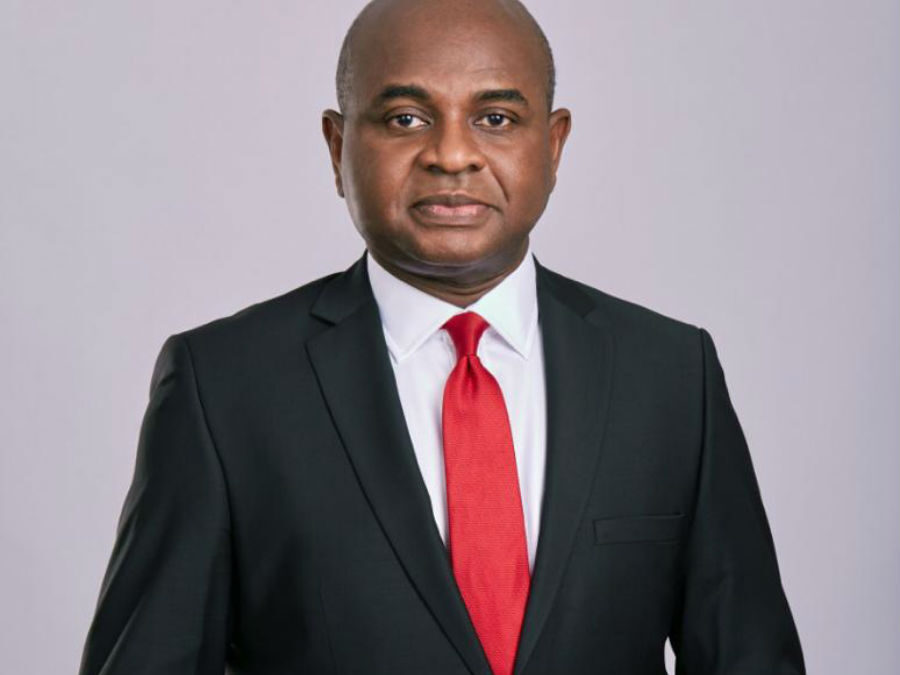 Moghalu has previously stated that he intends to run in the 2023 election.

Kingsley Moghalu, a former deputy governor of Nigeria’s Central Bank (CBN), has joined the African Democratic Congress (ADC) ahead of the presidential election in 2023.

The 58-year-old quit the Young Progressive Party (YPP) following his disappointing result as a presidential candidate in 2019.

On Friday, October 8, 2021, he unveiled his new political party, expressing his belief in Nigerian youths’ capacity to improve the country’s economy.

“I ask all my political supporters to join the ADC,” he said.

Moghalu has already stated that he will run for president in 2023, running on a four-point platform code-named ‘SWAG.’