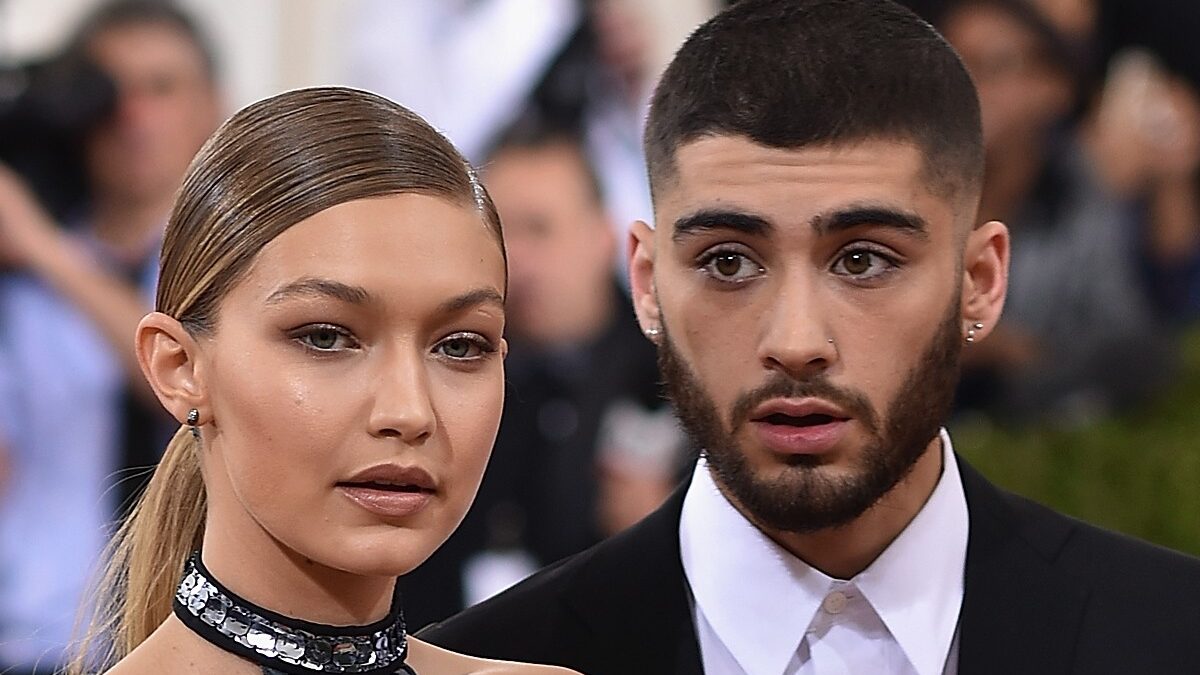 The celebrity couple’s breakup came shortly after Zayn Malik was accused of assault.

Zayn Malik, an American singer, and his supermodel girlfriend Gigi Hadid have broken up.

According to People, the longstanding couple split because of a feud between Malik and Hadid’s mother, Yolanda.

Despite the family strife, Hadid insists on caring for her and Malik’s 13-month-old kid.

“Gigi is solely focused on the best for Khai. She asks for privacy during this time,” Gigi’s rep said.

On Thursday, October 28, 2021, PageSix revealed that the couple had broken up.

“They are not together right now. They are both good parents though,” a family friend told PageSix.

“They co-parent. Yolanda is of course very protective of Gigi. She wants the best for her daughter and grandchild.”

Zayn was said to have physically assaulted Gigi’s mother earlier in the day on Thursday.

He categorically disputed the claim.

Malik and Gigi began dating in 2015 and announced their breakup in March 2018.

In 2020, they welcomed their first child together.