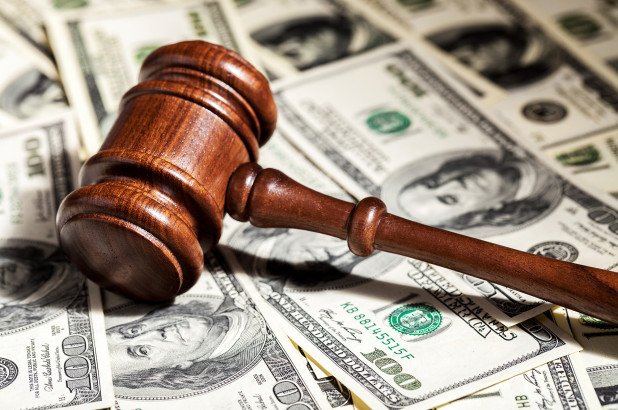 Apple has finally settled the copyright lawsuit against Corellium and its virtualization software.

Corellium is a cybersecurity company specialized in creating virtual environments of operating systems.

In a lawsuit filed in the Southern District of Florida, Apple claimed that the company was infringing its copyright by selling a copy of iOS without authorization. Apple also claimed that hackers could use Corellium’s platform to find ways to hack iPhones and iPads.

Apple faced a major defeat in December 2020 when a federal judge said Corellium had established fair use for using Apple’s code.

The Cupertino-based company continued to seek an injunction to stop Corellium from selling virtual iOS devices, but now Apple has decided to drop the case.