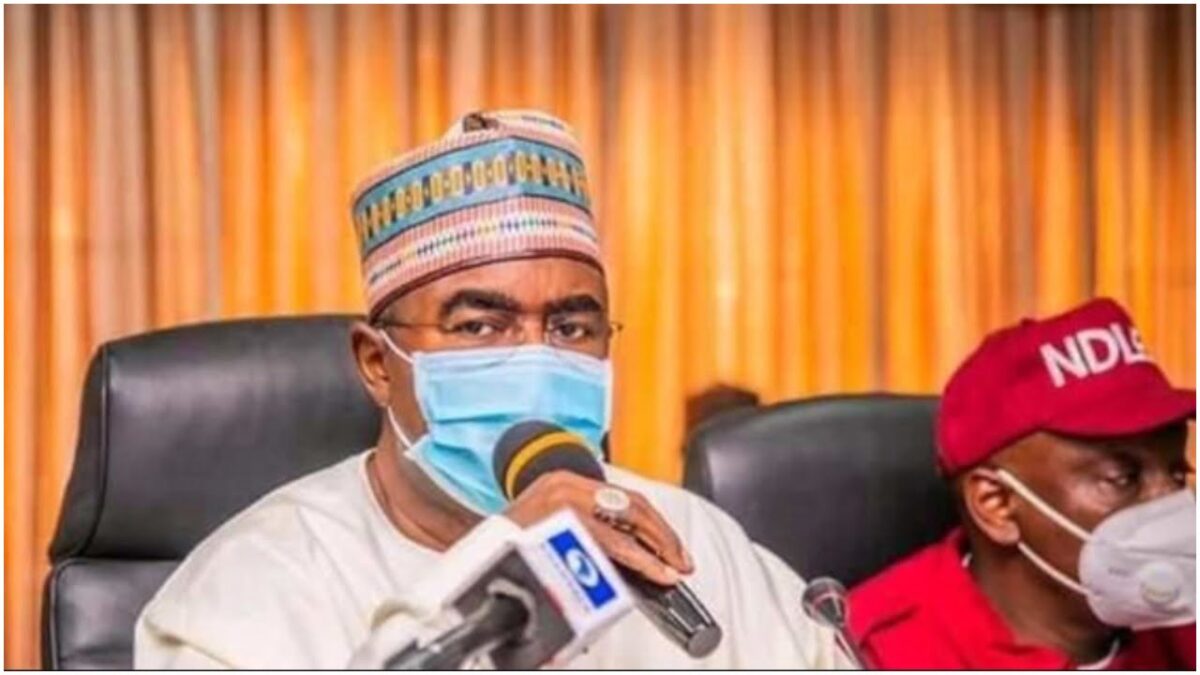 Buba Marwa wants government officials and politicians seeking government posts to be subjected to obligatory drug tests, similar to what is done in Kano.

Buba Marwa, the ex-military Governor of Lagos and Chairman of the National Drug Law Enforcement Agency (NDLEA), wants obligatory drug testing for government personnel and politicians seeking government posts, similar to what is happening in Kano.

Marwa applauds Kano state governor for starting and executing drug testing for political office holders and urges other state governors to follow suit, according to NAN.

“We have requests from the Nigerian Maritime Administration and Safety Agency (NIMASA), the School of Infantry, where we were able to carry out drug tests on their warrant officers.

“We did that at the Nigerian National Petroleum Corporation (NNPC) and the Independent Corrupt Practices and Other Related Offences Commission (ICPC),” says Marwa.

Drug testing for university students and before marriages are also recommended by the NDLEA boss.

“For instance, we feel that tertiary institutions need to do drug tests for their students before they start school or when they are returning from holidays.

“If they test positive, it will affect their progress in school. The test will help us know those that need help early enough before it gets worse.

“It is the same line of thinking that in Nigeria, like anywhere else in the world, once a youth, after completing school and getting a job, the next thing is marriage.

“Since in Nigeria we go for genotype test, we do HIV test before marriage, voluntarily, why can’t we add drug test to the list, so that it will further propel reduction in the prevalence?

“Anybody that is positive will cut back because his or her intended wife, husband or in-laws may not be comfortable.

“We believe from cutting back, he or she will stop the habit or the prospective in-laws will rally round to help,” he says.

'If You Must Protest, Do Not Block Roads,' Police Warns EndSARS Activists