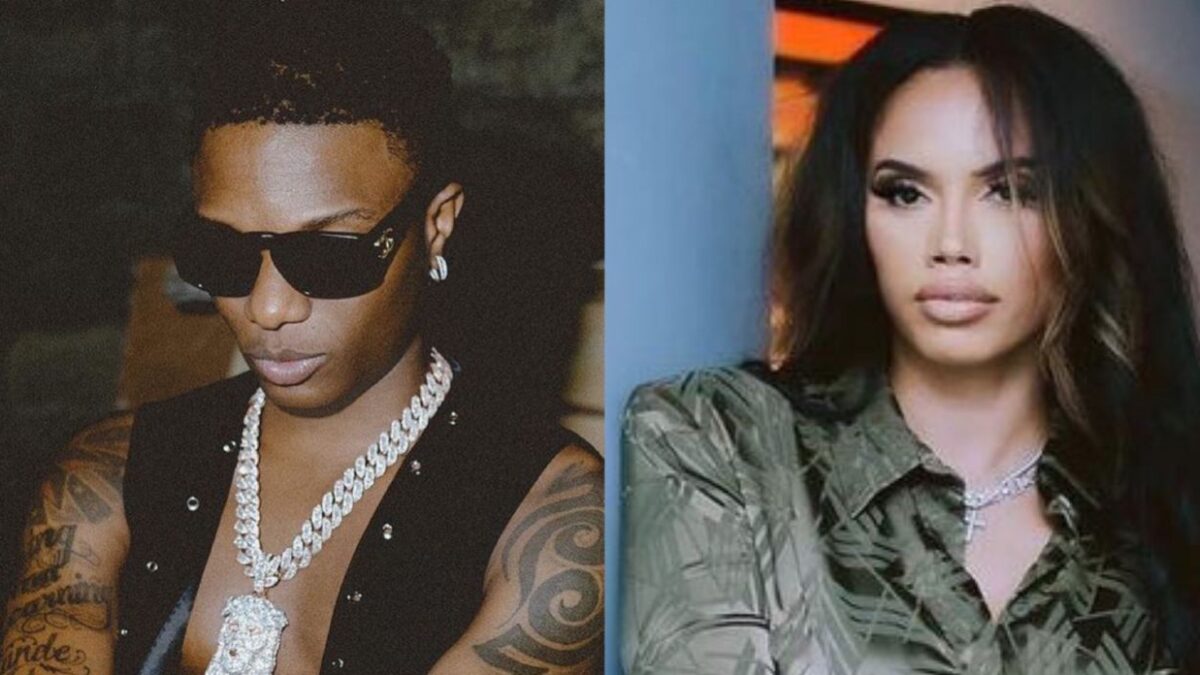 Jada Pollock is furious that the Recording Academy chose Mother Nature over her client’s Made in Lagos.

Ayo ‘Wizkid’ Balogun, a Grammy-winning Nigerian musician, lost his first set of Grammy nominations as a solo artist on Sunday, April 3, 2022, to Angelique Kidjo of Benin and Arooj Aftab of Pakistan.

Wizkid’s “Made in Lagos” album, despite its financial success, was missed at the 64th Grammy Awards, with Angelique Kidjo’s “Mother Nature” receiving Best Global Music Album. In lieu of Aftab’s single, his chart-topping’summer tune,’ ‘Essence,’ was also neglected.

On twitter, this has created a lot of buzz. Wizkid’s fans, also known as Wizkid FC, blasted the Recording Academy for failing to choose their choice.

In reaction to their defeat, Wizkid’s manager, Jada Pollock, declared that the Recording Academy’s committee is full of ideas. In a since-deleted tweet, she accused them of choosing their own beliefs above facts.

She tweeted, “When it’s all said and done facts speak louder than a committee full of opinions. I’ll just leave it here…”

She went on to outline a number of the album’s accomplishments, arguing that the facts are sufficient to earn his client the Best Global Music Album award.

Nigeria Has No Big Cake To Share Anymore — Obaseki