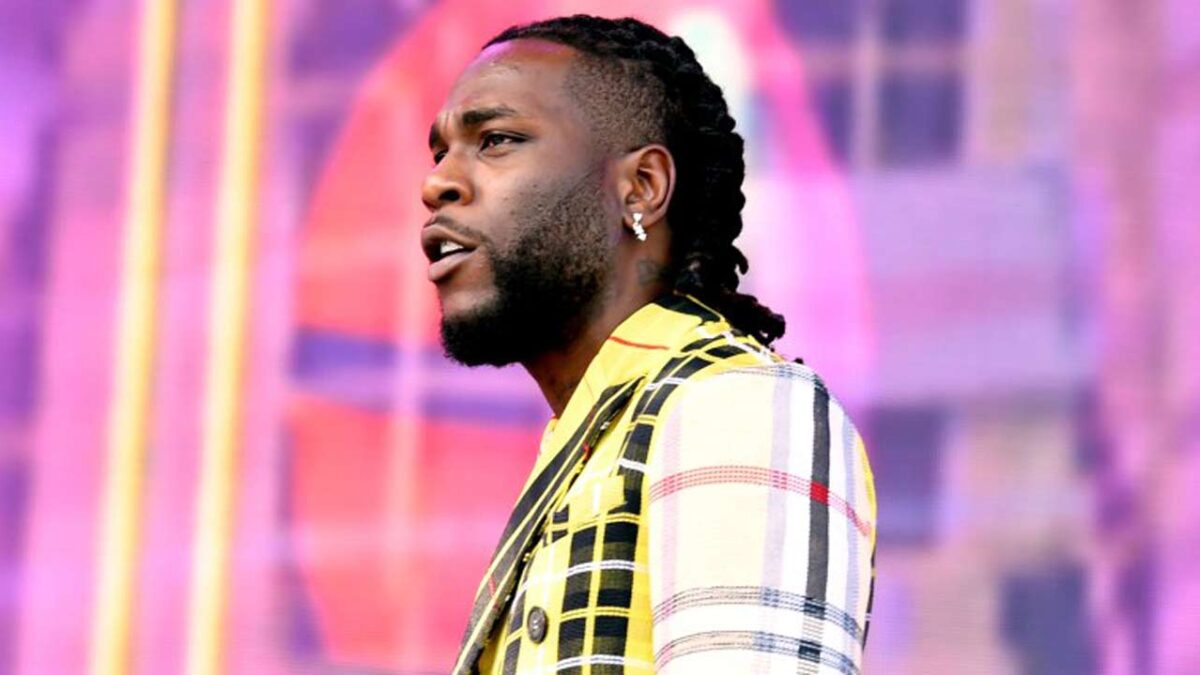 Impressed with the success of the Burna Boy ‘Lagos Loves Damini’ Jan. 1 show, the UK government has begun talks with its organizers toward exploring a partnership that would shore up the entertainment sector in Nigeria.

Steps toward the partnership kicked off in a meeting held at the British Deputy High Commission in Lagos on Friday.

At the meeting was Mr. Kaycee Kennedy of Creative Economy Catalyst Ltd, the main promoter of the show, and Chim Chalemera, Country Director, UK Department for International Trade.

In a remark, Kennedy listed the positives including the fact that the show was the first African Show listed on Burna Boy‘s official website + ticketing.

He also pointed out that the show was the biggest outdoor music concert with over 30,000 audiences.

It also had the biggest car parking in an event – over 11,000 cars – and was also the pioneer single source online ticketing via wallet, he added.

Other major positives included the fact that there were no reported casualties, theft, sexual assault, or sexual harassment.

Kennedy, however, observed that in spite of the positives, there were some challenges and learning points.

He said that the desire to address the main challenges and negatives encountered at the Lagos show necessitated the visit to the British Deputy High Commission to meet with the UK Department for International Trade and discuss possible collaboration for future events.

The News Agency of Nigeria (NAN) reports that the issue of inadequate power supply and the power surge that led to an outage that took off a good number of equipment was discussed extensively.

Also discussed was the need for logistics support in areas such as infrastructure which includes equipment hire and the standardization of such equipment in a bid to meet minimum international standards.

The meeting also looked at vendor sourcing and management.

Also discussed was possible support for waste management after the concerts and other such large events.

It was agreed that an adequate waste recycling structure was a very critical post-concert facility so as to preserve the environment and keep to acclaimed international bio disposal and environmental standards.

Chalemera, in her contribution, said she was happy to provide the necessary support including match-making and introduction to relevant UK companies to partner with the concert promoters.

According to her, the partnership would ensure future concerts are delivered to international standards.

NAN reports that in November 2022, the UK Department for International Trade facilitated a trade mission for 18 UK companies participating in £20m Round 10 Energy Catalyst for sustainable energy.

They visited Eko Energy City, the venue of the “Lagos Loves Damini” show, and were hosted by Creative Economy Catalyst Ltd.

Accordingly, the Friday follow-up visit signified a major step geared towards developing a partnership between Creative Economy Catalyst and the Department for International Trade just before the next round of international shows and concerts slated for 2023 at Eko Energy City, Lagos.

An excited Chalemera expressed happiness about the potential benefits of the partnership.

“The UK is very happy to support the Creative Economy Catalyst team as part of our extensive engagement with the Nigerian Creative Industry.

“The UK has much to offer in terms of expertise when it comes to the delivery of large-scale entertainment events such as concerts and festivals.

“We look forward to seeing how this expertise can be applied for future events,” she said.

Bella Shmurda Says That Mohbad Was Suicidal Due To Label Problems

Temi Otedola Makes Her Theatrical Debut In 'Motherland The Musical'