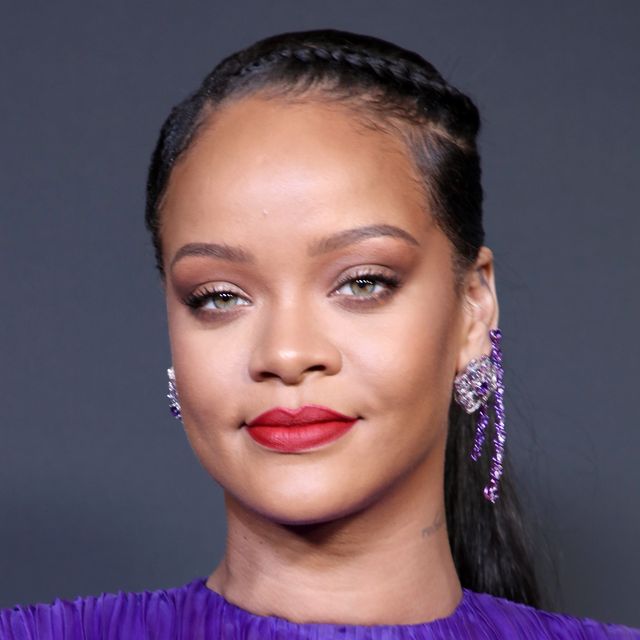 Rihanna is Officially a Billionaire

Robyn Fenty, popularly known as Rihanna is now worth $1.7 billion.

According to Forbes estimation, she is now the wealthiest female musician in the world and second only to Oprah Winfrey as the richest female entertainer.

Her fortune comes from SavageXFendy which is estimated at $270 million.

She co-owns Fenty Beauty, and it’s now worth a total of $2.8 billion. the brand is a 50-50 joint venture with French luxury goods conglomerate LVMH (run by Bernard Arnault, the world’s second richest person), and was launched in 2017.

ADAM AND EVE’S NOT SO LOVE STORY

Portable Says He Will Be Bigger Than Wizkid In Two Years