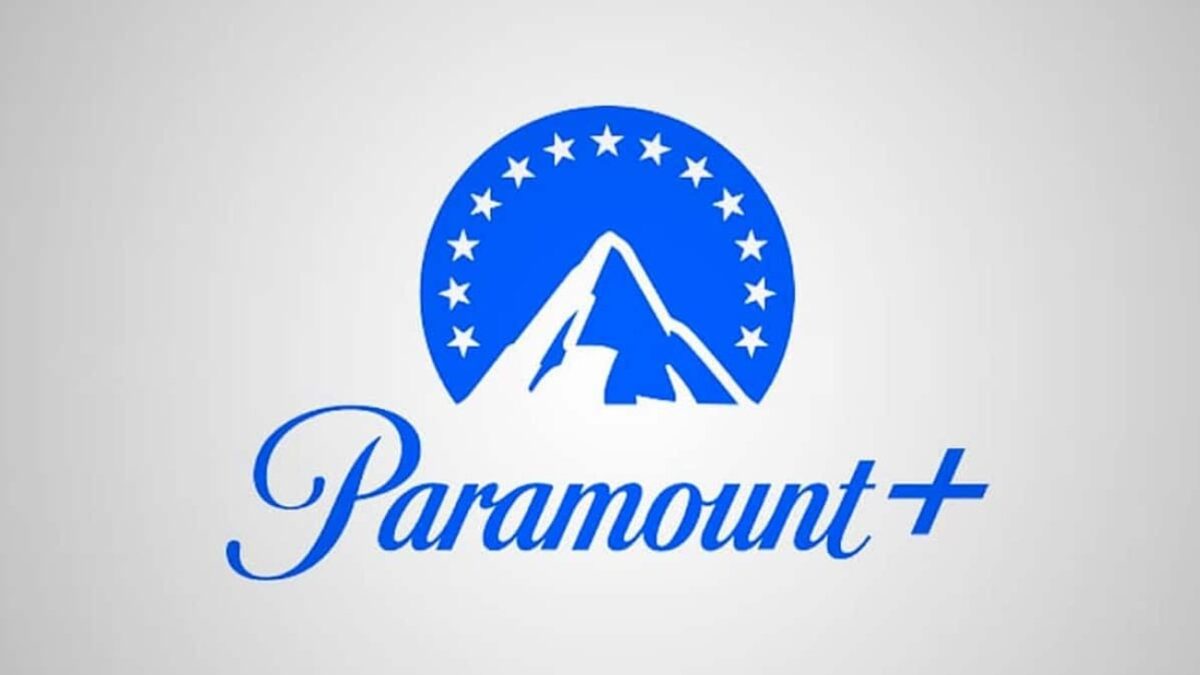 During a panel discussion during the 11th edition of AFRIFF, the firm publicly unveiled its objectives for the Nigerian film industry. Participants in the conversation included important figures in the sector, notably producers.

International film production business Paramount has announced that it would expand its production facilities and introduce its streaming service, known as Paramount+, in Africa by 2024.

At the 11th AFRIFF, which was held at the Landmark Centre in Victoria Island, Lagos, the organization reportedly officially revealed its goals for the Nigerian film industry.

Bada Akintunde-Johnson, the Country Manager for Paramount Africa, spoke during the occasion.

“We are engaging with key players in the industry, particularly producers to co-produce and co-fund projects with us. We’ll identify stories, documentaries, drama series, and features films that can go on the platform and some other platforms. We also hope to be able to deliver these local projects with producers who have been building the market and their portfolios over the years. We hope to continue to change the narrative for the better in our continent.

Furthermore, Bada stated that the service will choose a 50/50 partnership arrangement rather than totally sponsoring any film projects.

“For now, we are not funding any project by ourselves. We are looking for people with skin in the game, people with whom we can share co-ownership. Once we agree that the story is great, we will decide on the funding and other stuff like distribution. It’s a 50-50 partnership deal,”

“We are in a streaming age. Paramount+ has rolled out in America. This is Africa’s time. African stories are going mainstream. It’s an opportunity for us to do more of the storytelling ourselves. With Paramount+ coming to Africa, it does not imply that Americans are coming to develop our stories for us. It’s about us telling our stories on a global platform with the global expertise that we have,” Akintunde-Johnson said.

As more and more streamers start in Africa, it is clear that things are moving quickly in terms of investment. Earlier this year, Prime Video said that it has hired development executives in Nigeria to help with the service’s launch there.

The competition for streamers’ money in the African film industry is fiercer than ever. The output agreements Prime Video has signed are a total of five. A few months ago, the streaming service made public its three-year overall arrangement with Jade Osiberu.

Blaqbonez Releases Music Video For ‘Back In Uni’