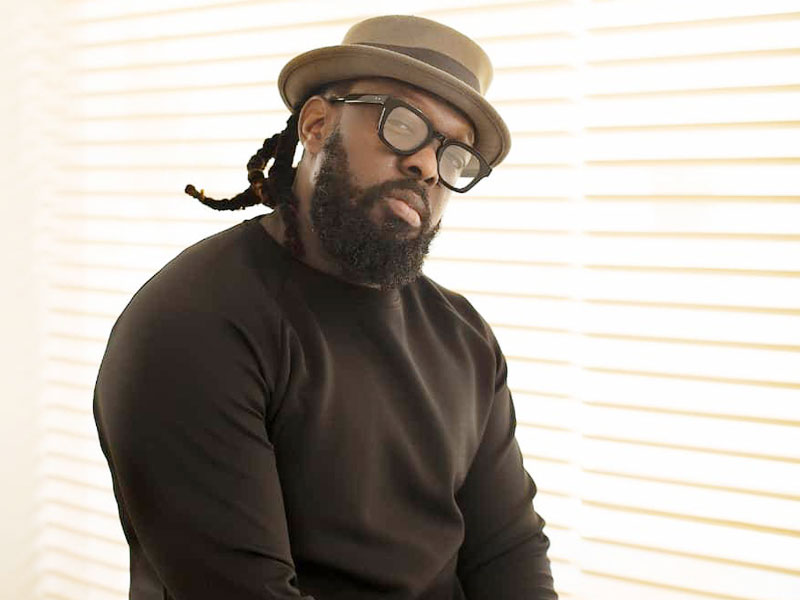 Timaya is one of the country’s most eligible bachelors.

Timaya, a Nigerian music sensation, has asked God to intervene in his love life.

In a message posted on his Twitter profile on Monday, February 28, 2022, the reggae-dancehall musician said he pleaded to God not to make him fall in love.

The singer has already been linked to a number of ladies.

In the 2000s, he dated Nollywood actress Empress Njamah, but the relationship ended badly.

Timaya is the mother of four children from three different relationships.

Barbara Nwokolo, a graduate of Benson Idahosa University with whom he dated earlier in his career, is his first baby mom and the mother of Emma and Gracey.

Tamar, an interior decorator whom he dated for a while and lavished with extravagant presents after she gave birth to his kid in 2018, is his second baby mom.

In 2020, he gave birth to his fourth kid, Maya, with Dunnie, an American artist.

Caroline Danjuma, a Nollywood actress, recently disputed reports that she was dating the Bayelsa-born musician.

She wrote: “Since you put up my picture, I needed to come down to your level to address you. Timaya is my friend. You can drink poison respectfully if it hurts.”

“When bloggers decide to type rubbish without confirmation that is something I will NOT TOLERATE THIS YEAR. Same rubbish has been written about me concerning a footballer when I was in a serious relationship two years ago and it was false.

“Like two opposite-sex adults can’t be ORDINARY friends again? Something must happen? Enough of this silly mentality. I’m ashamed of whom I have been with or who I will be with. Don’t cook up stories for clout. If you have nothing better to do with your blog, find out solutions to make Africa’s economy better,”