Home > News > Mary J. Blige Will Produce A Film Based On Her Hit Song “Real Love” 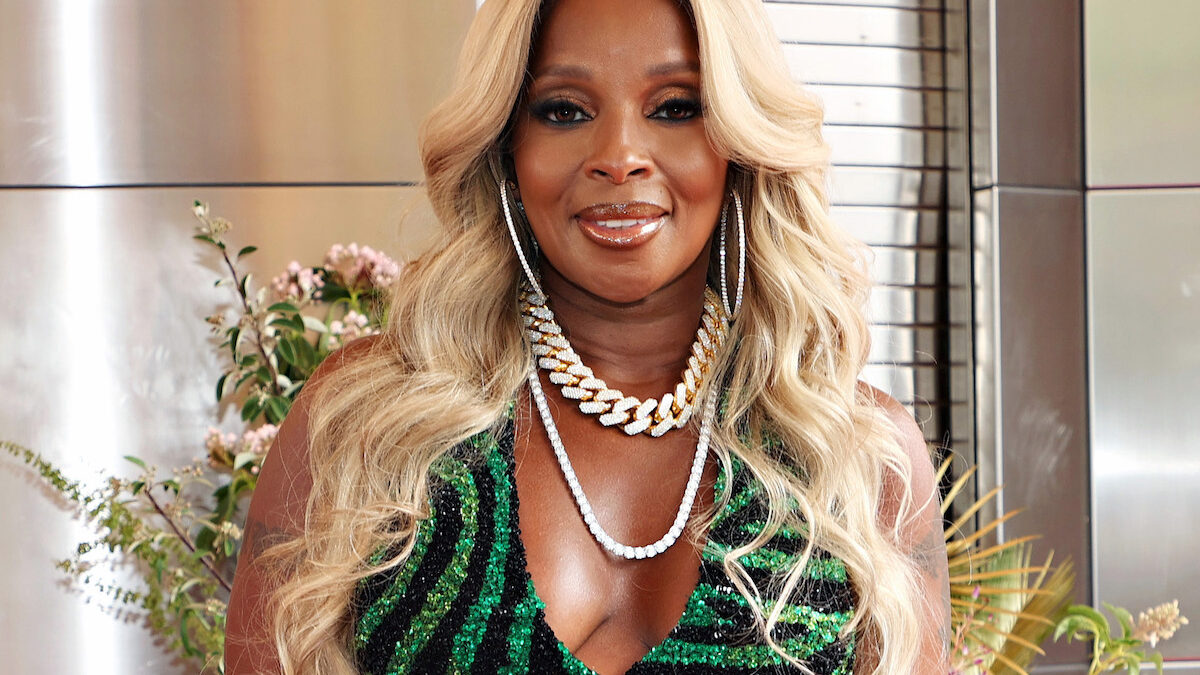 The film will be based on Blige’s song, which she says was inspired by a real life experience.

Mary J. Blige is making a comeback to the big screen, this time as an executive producer on a Lifetime production based on her 1992 smash song “Real Love.”

The coming-of-age film named ‘Real Love,’ written by Sonja Warfield and Rachel Ingram, will follow Kendra, a studious youngster who goes off on her own for the first time to attend college in upstate New York. Her preparations are thrown for a loop when she meets her film class companion Ben. Despite their disapproving parents, financial difficulties, and rivalry to become top students, Kendra and Ben fall in love and “ultimately realize the meaning of true love,” according to the film’s press release.

During a press conference, Blige confirmed the production in a statement. “I wrote ‘Real Love’ based on my real-life experiences and my fans connected to it in a deeply personal way,”

“It’s exciting to now use this song and my music to create a new story by way of film, continuing to build on a pillar of the foundation of my production company, Blue Butterfly. My passions for acting and music now include developing diverse stories with music as the backdrop.”

According to reports, the film will include additional songs from Blige’s discography. The singer will co-produce with Ashaunna Ayars, Nicole Jackson, Jordan, and John Davis.

Inkblot's New Thriller 'The Blood Covenant' Is Set To Debut