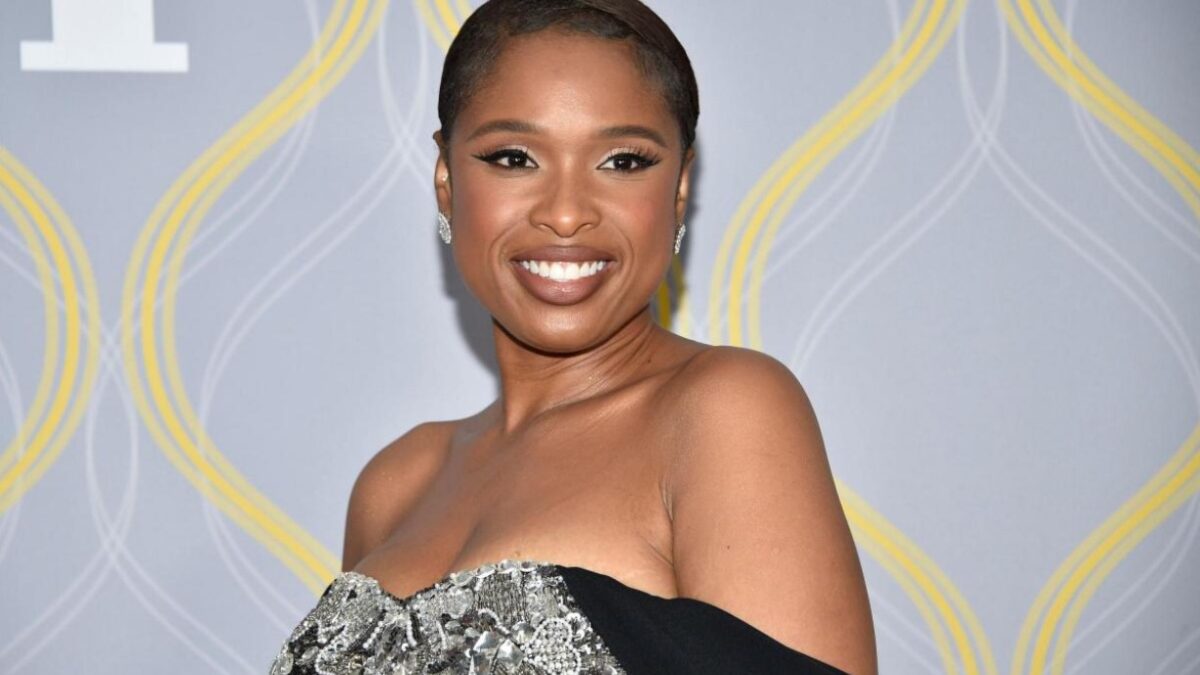 After winning an Emmy, a Grammy, an Oscar, and now a Tony, the singer, actor, and producer joins an exclusive company of American artists.

Jennifer Hudson has joined the unique EGOT club, which includes persons who have won the Emmy, Grammy, Oscar, and Tony Awards all in the same year, after winning a Tony on Sunday.

As a producer of A Strange Loop, which won best musical on Broadway, the actress and vocalist received one of the awards.

She became the 17th individual to win competitively in all four of America’s major entertainment awards.

After Whoopi Goldberg, she is the second black woman to achieve so.

Hudson, 40, won an Oscar for the film Dreamgirls in 2006. Her debut album studio album won best R&B album at the Grammy Awards. In 2017, she received a second Grammy as a part of the lead Broadway cast of The Color Purple, which won best musical theatre album. She won a Daytime Emmy for her work as a producer on the short animation Baba Yaga last year.

A Strange Loop is a musical about a black queer theatrical usher. Michael R Jackson took up the award for outstanding book of a musical during the presentation on Sunday.

Hudson said as he presented a musical saying: “This brilliant, funny masterpiece exposes the heart and soul of a young artist struggling with his desires, identity and instincts he both loves and hates.”