Home > News > Davido Surprises A Fan On Stage With N2M 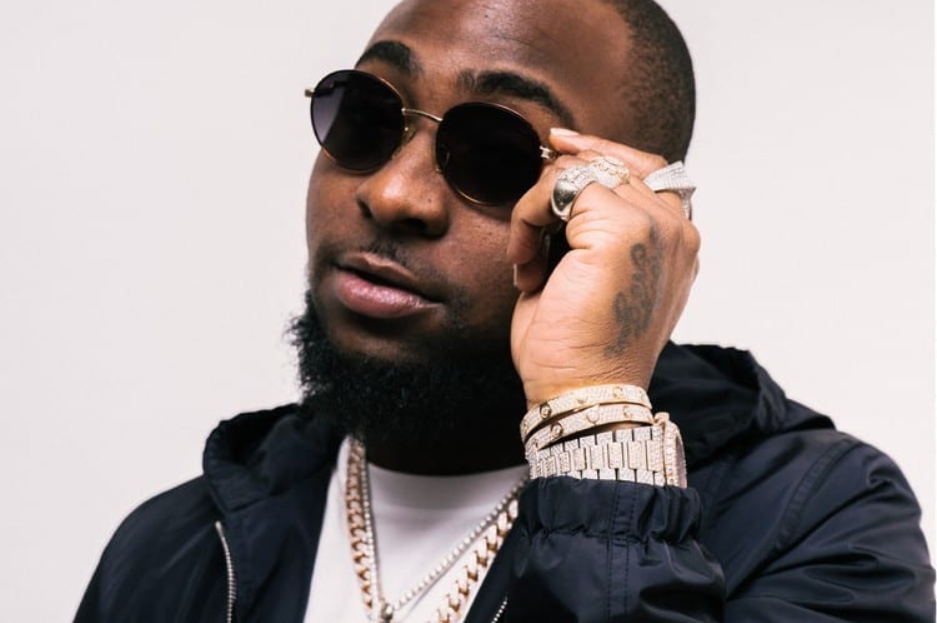 Davido Surprises A Fan On Stage With N2M

The singer surprised the fan during one of his performances at a concert over the weekend.

The singer surprised the fan during one of his performances at a concert over the weekend.

The musician invited the fan to the stage and gave her a pair of his sneakers.

He stunned the fan by ordering his PA to give the young woman the specified amount of money while she was still wallowing in her joy.

The audience applauded loudly in response to his generosity.

Weeks after providing a Ghanaian with a full scholarship, Davido performed his most recent good deed.

The young guy failed to continue his study after receiving all As on his West African Examination Council exams, according to a tweet (WAEC).

According to a tweet that went viral, the young man’s financial situation has prevented him from continuing his schooling.

“We have contacted Suleyman who lives in Ghana and he has been given a full 4/5 year scholarship to Adeleke university .. accommodation and allowance included! God bless y’all .. #wrblo,” Davido tweeted after he found the young man.

Davido has previously supported the education of those who are less fortunate.

Davido’s most recent birthday was the last time he made headlines for doing the skills he is most known for.

Following the social media disclosure of his account information on his birthday in 2021, Davido raised N250M over the course of 72 hours.

He gave all of the funds earned to various orphanages around the nation.

The musician and father of three stated that one of his yearly birthday celebration goals is to raise money.