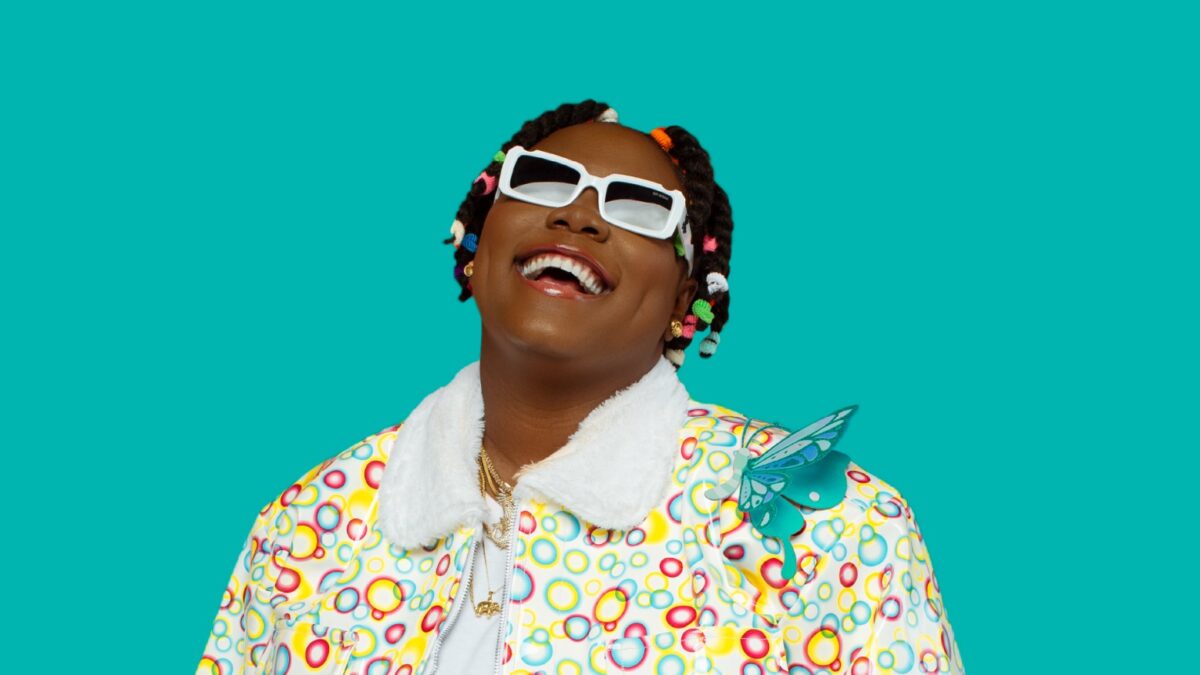 As Candy Bleakz drops a new project and a new song from DaBaby and Davido, Teni makes a comeback with two brand-new tracks.

A new song called “Let You Down” is released by the Nigerian music group Boybreed, while “Wild Party” is a collaboration between KrizBeatz, Bella Shmurda, and Rayvanny.

While Candy Bleakz debuts with “Fire,” Davido and DaBaby finally release their long-awaited duet, “Showing Off Her Body.”

The two-song EP “Little & Legendary” is released by Teni, who is this week’s featured artist.