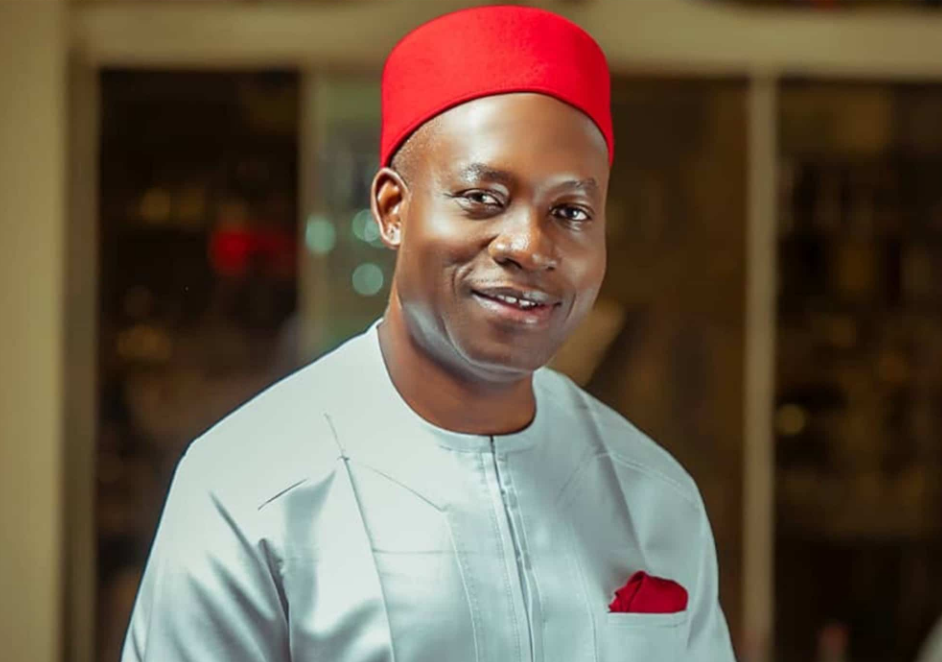 The people of Anambra state are being allegedly depopulated by Fulani terrorists and jihadists posing as Nigerian security forces, according to IPOB.

Anambra State Governor Chukwuma Soludo has received a warning from the Indigenous People of Biafra (IPOB) on reports that the military has been killing state people.

To protest the alleged deaths, the organization requested governor Soludo and other governors from the Southeast to speak.

In Ukpor, Nnewi South LGA, the military is said to have slain more than 500 youths by IPOB.

There are certain pockets of small-time criminal activity in the state, according to the organization, which also said that Eastern Security Network agents were working hard to put an end to those crimes in the area.

The group’s media and publicity secretary, Emma Powerful, signed a statement that was released on Sunday, July 3, 2022,  “Fulani terrorists and jihadists masquerading as Nigeria security agencies” are depopulating the people of Anambra state.

The statement reads in part: “IPOB family is deeply saddened with the ongoing massacre of innocent people with no traceable links to criminals by Nigeria Joint Military to curb criminality in the East, particularly in Anambra State and Imo State.

“It is unimaginable that the security agencies murder our people leaving the footprint of the Fulani-terrorist of Nigeria military yet no eastern governor has condemned or spoken out against this outrage and ethnic cleansing.

“Profiling and Killing of innocent young Igbo youths while the terrorist youths in the North are being recruited into Nigeria army, police and DSS, covered with military uniformed, armed and sent to our land upon request of some of our Governors for the deliberate massacre of their citizens can be referred as stupid. That’s why the Caliphate refers to such individuals as “Useful Idiots”.

“Soludo, take a look at what is happening in Ukpor, Nnewi South LGA, how the military is going house to house searching, eliminating and disappearing youths from 15 years above. So far Nigeria’s terrorist Military may have eliminated more than 500 innocent youths in the two LGAs.

“Can you show us where the military attacked and burnt down a village in the North when terrorists and bandits killed any military personnel? When Nigerian Army comes into Biafra land, they dumped military rules of engagement and become brutal as terrorists in burning properties and mindless slaughtering of our people.

“We are not asking you not to fight criminals who are troubling our people but call these terrorists parading as Nigeria soldiers to order, disabuse our minds and that of Anambra youths, convince us that you haven’t become another Hope Uzodinma of Imo State.”

According to IPOB, it is concerning that the security services are murdering teenagers in the Southeast while purportedly enlisting criminals from the North.

Davido Surprises A Fan On Stage With N2M