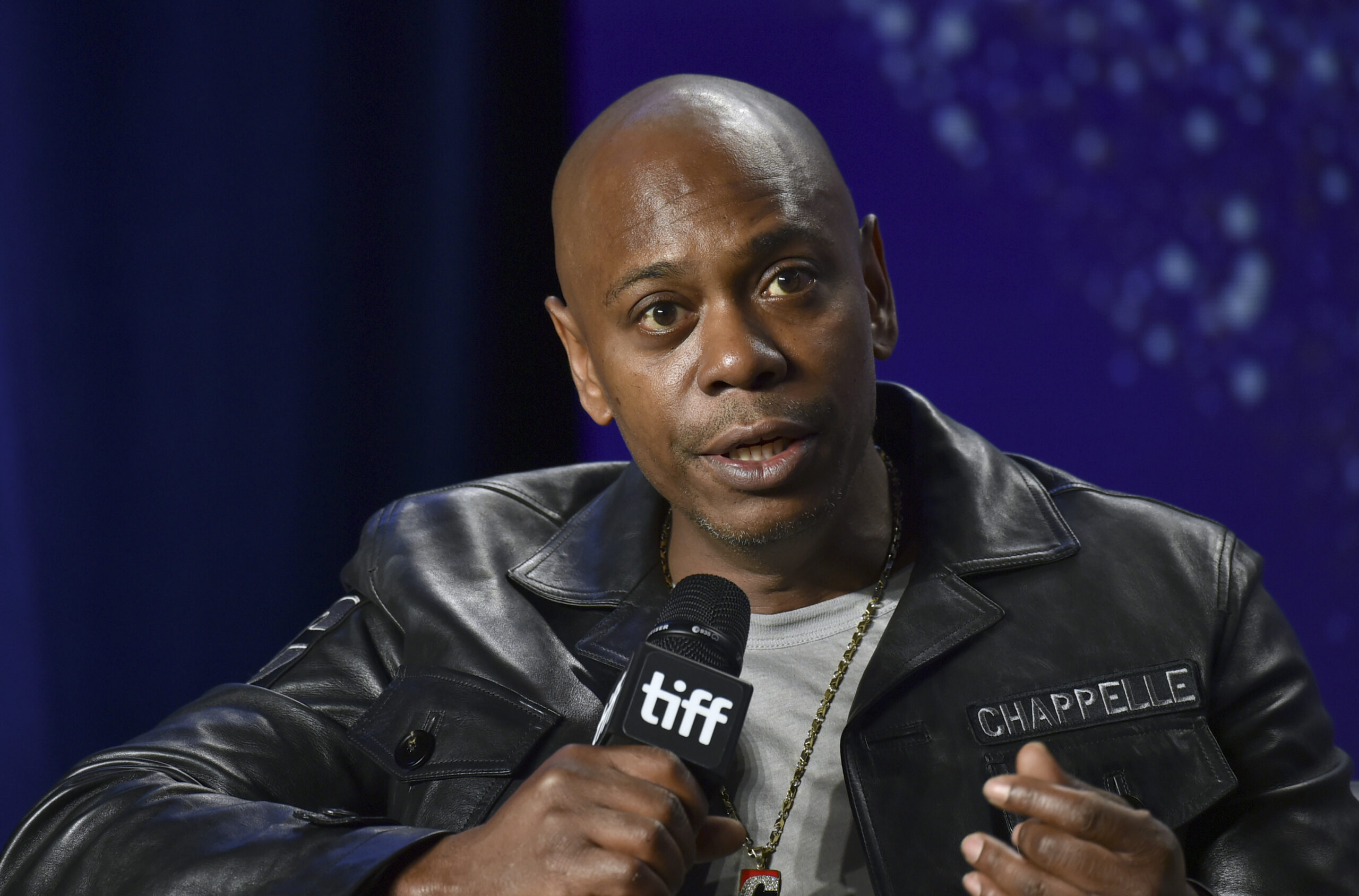 Dave Chappelle attends the press conference for "A Star Is Born" on day 4 of the Toronto International Film Festival at the TIFF Bell Lightbox on Sunday, Sept. 9, 2018, in Toronto. (Photo by Evan Agostini/Invision/AP)
Lifestyle & Pop

The new special is the sixth in a Netflix-produced series.

Fans of Dave Chappelle should rejoice! The celebrity comedian’s new stand-up special has debuted on Netflix.

The special, dubbed ‘The Sixth Chapter’ from his ‘The Closer’ series, is directed by Stan Lathan, who has helmed all six of Chappelle’s Netflix specials, and it aired internationally on the streamer on October 5, 2021.

As the sixth installment, the new show unfortunately closes Chappelle’s Netflix specials. Previous versions include ‘The Age Of Spin,’ ‘Deep In The Heart Of Texas,’ ‘Equanimity,’ ‘The Bird Revelation,’ and ‘Sticks & Stones.’

In a preview for the special, Chappelle stated: “comedians have a responsibility to speak recklessly,” implying that viewers should expect more craziness from the renowned comedian.

Chappelle has five Emmys to his record, three for his Netflix comedy specials ‘Sticks & Stones’ (2019) and ‘Equanimity & The Bird Revelation’ (2017), and two for anchoring Saturday Night Live.

Sticks & Stones, Equanimity & The Bird Revelation, The Age Of Spin, and Deep In The Heart Of Texas have all earned Chappelle three Grammy nominations. The comedian was awarded the renowned Mark Twain Prize for American Humor in 2019.