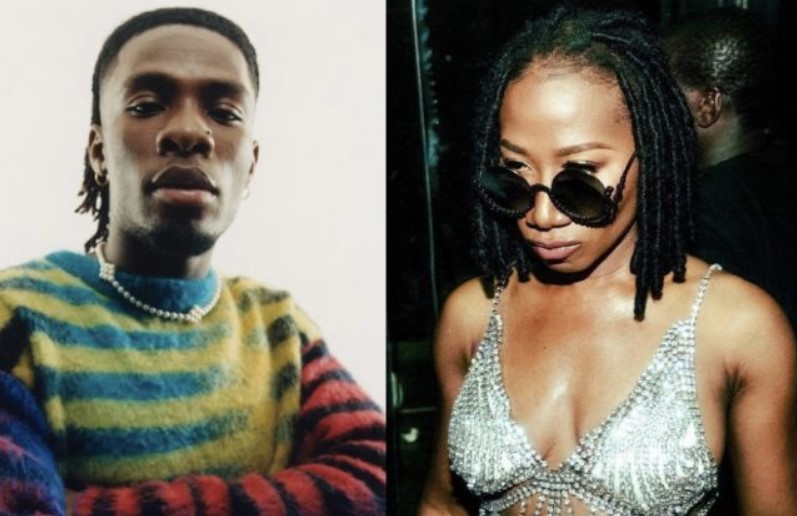 The musician Joeboy uploaded a letter from Asa’s Lawyers that contained claims of a copyright lawsuit relating to the creation of Joeboy’s “Contour” on his Instagram Story.

The composition of the song was developed by Asa at a recording session with Tempoe on September 22, 2020, according to the letter from Asa’s attorneys. It went on to say that their client had denied Joeboy and Tempoe permission to use the composition.

After receiving the letter, Asa’s attorneys ordered that the music be removed from all DSPs within 24 hours. They also ordered that Joeboy and Tempoe apologize to their client for the copyright violation and seize any and all further infractions.

Asa is requesting a settlement of 300,000,000 naira in damages as well as a 60% share of the split sheet as compensation for the harm.

As he challenges Asa and her attorneys to act worse, Joeboy seems to have taken the news somewhat well.

Furthermore, he made it clear that he wouldn’t accept the assertion humbly and insisted that his composure shouldn’t be mistaken for weakness. He said on his Instagram account, “Cos I dey always do love and light you think sey I be soft meat,”

Joeboy dared Asa’s attorneys to take action after 48 hours had passed since they received the letter. He said in his post, “You said I have 24 hours, it’s been 48 hours, do something.”

Tempoe had previously filed a lawsuit against Asa, P.Prime, Platoon Limited, and Rue 11 for copyright infringement for the songs “IDG” starring Wizkid and “Love Me or Give Me Red Wine” off of her 2022 album “V”.

It is unknown how much of Asa’s copyright was violated in Joeboy’s “Contour” and whether Joeboy and Tempoe were aware of the violation.